First Citizens purchased substantially all the assets and assumed all the major liabilities of Sun American Bank of Boca Raton, Fla., expanding its operations in the Sunshine State. 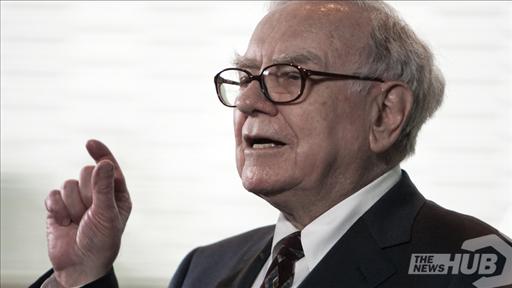 Berkshire and the magic of compounding

MarketWatch's Sam Mamudi examines the long-term returns that Berkshire Hathway has secured for investors under Warren Buffett. He compares the results to mutual funds for The News Hub's Kelsey Hubbard.

Under the agreement with the Federal Deposit Insurance Corp., First Citizens entered into a loss-share transaction on $433 million of Sun American's assets. Loss-share agreements, common in these kinds of deals, are structured to maximize asset returns so the FDIC doesn't have to keep bad assets on the government's books.

Friday's deal continues a string of dealmaking between First Citizens and the FDIC.

First Citizens is the primary bank of Raleigh, N.C.-based First Citizens BancShares /zigman2/quotes/209066405/composite FCNCA -1.25% , which also runs IronStone Bank. Founded in 1898, the company operates 393 branches in eight states and the District of Columbia.

Based on Friday's close price, First Citizens shares have doubled in the past year to $185.40 a share.

The number of banks to fail in 2010 rose to 26 as the FDIC also shut down Waterfield Bank of Germantown, Md., Bank of Illinois in Normal, Ill, and Centennial Bank in Ogden, Utah.

Heartland is paying the FDIC a premium of 3.61% to assume all of the deposits.

Waterfield Bank had one branch, $155.6 million in assets and $156.4 million in deposits at 2009's end. The regulator said the bank took deposits from customers via the Internet and 38 affinity groups. The FDIC added that it has created a new depository institution, Waterfield Bank, FA, to help disperse customer monies.

The FDIC could not find a buyer for Centennial Bank. It will mail checks to retail depositors March 8. Zions Bank agreed to take over deposits related to Social Security and veterans' payments.

Matt Andrejczak is a reporter for MarketWatch in San Francisco.