Forget ‘active’ or ‘passive’ investing. Focus on this instead

Investors must seek out information on more relevant characteristics 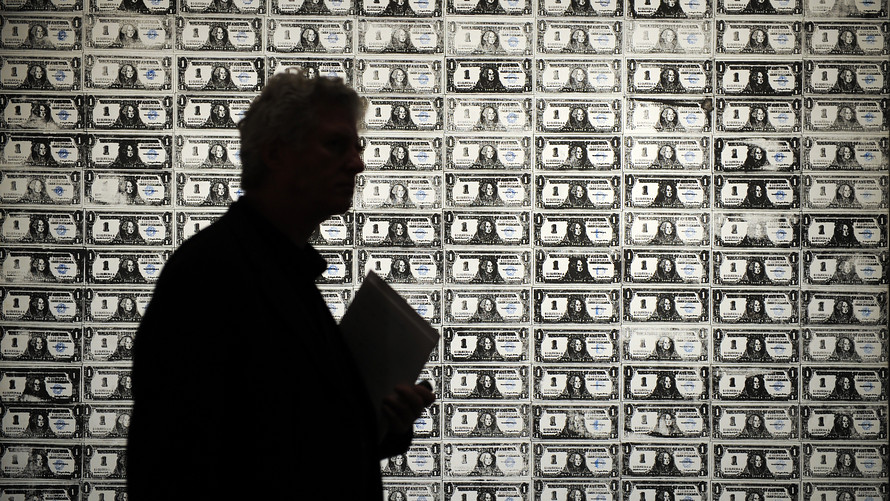 Are you an active or passive investor?

This question gained prevalence in the past decade among investors and frequently invokes furious debate among financial professionals. The S&P Indices Versus Active ( SPIVA ) scorecard serves as a de facto measure of who’s “winning,” and has continually shown that actively managed funds don’t consistently beat the indexes.

But the active vs. passive debate is flawed.

You can be highly active using index funds and very passive using active funds. The most passive investor who never makes changes to his or her portfolio or process still must make a series of active decisions at the onset of building a portfolio, including asset allocation, investment vehicles, asset location and rebalancing rules. Even the act of doing nothing counts as a decision.

Brad Katsuyama, CEO of IEX, the company that was the focus of Michael Lewis's best-selling book "Flash Boys," talks to MarketWatch about the overlooked dangers to investors that U.S. stock exchanges pose.

So what should investors focus on instead?

The real comparison should be low-cost vs. high-cost, low-turnover vs. high-turnover, and rules-based vs. forecast-based approach. When you fall on the right side of these comparisons, you position yourself for better investment results.

Traditional active managers tend to be on the wrong end of these comparisons, while index funds are usually on the favorable side. That partly explains why there’s so much focus on active vs. passive. But simplifying it to active vs. passive leaves out a lot of important details. Here’s how these factors can impact you as an investor.

The importance of low investment costs was first highlighted by Nobel Laureate William Sharpe’s  1966 work on mutual-fund performance , with several studies since identifying a close link between cost and performance. The most observable measure of cost is a fund’s expense ratio, which is stated in percentage terms and represents the cost the fund provider charges for its management.

These fees are taken directly out of performance on a daily basis so you never see them. The less you pay, the more you have in the end.

Equity funds with low turnover also have a distinct advantage over equity funds with high turnover. Turnover measures the frequency in which securities are traded over a 12-month period and serves as a good proxy for trading costs within equity funds.

Most active managers also attempt to identify mispriced securities or predict future market movements. Markets aren’t perfectly efficient, which means that mispricings exist, but the ultrahigh degree of competition for capturing profits from mispriced securities quickly pushes prices near fair value. In other words, there isn’t enough opportunity for outperformance to go around. On the other hand, a rules-based approach doesn’t make predictions about the direction of markets. It simply rebalances on a regular basis and allocates dollars according to the underlying methodology.

Index funds are one of the greatest financial innovations for investors, but they aren’t perfect. Index funds have shortcomings primarily related to price inefficiencies associated with annual index reconstitution, as well as style and size drift during the calendar year.

Similarly, there are funds that actively deviate from an index in such a way that it ends up on the favorable side of these comparisons. These funds emphasize areas of the market that have been identified by academia to deliver higher expected returns over time by weighting according to relative valuation, size, profitability or momentum.

With the distinction between active vs. passive becoming less informative, investors must seek out information on more relevant characteristics when evaluating investments.

Peter Lazaroff ( @peterlazaroff ) is the co-chief investment officer at Plancorp and blogs at peterlazaroff.com.

The article “ Active vs. Passive Investing: Why This Is the Wrong Debate ” first appeared in The Wall Street Journal.