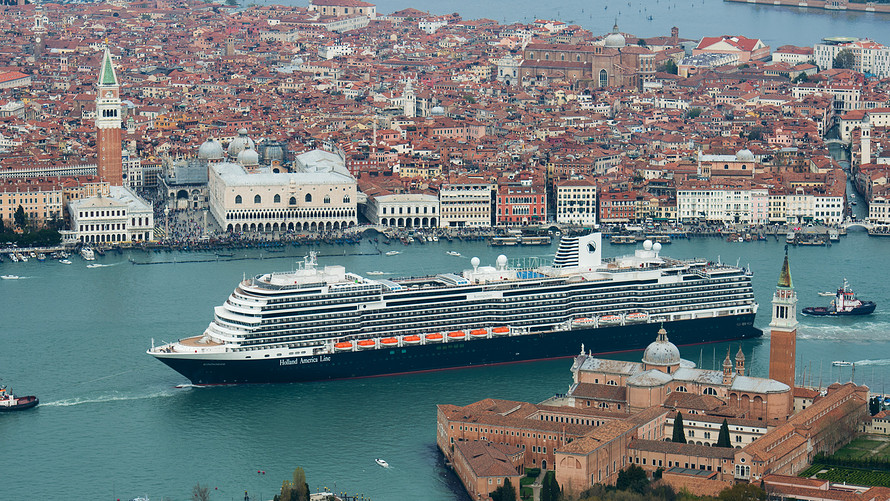 Bob Burnstine of Kovitz Investment Group has long followed a “high-conviction” strategy of buying shares of companies that appear to be trading at big discounts to his estimates of fair value.

He shared four stocks he believes are excellent values for long-term investors and revisited four others he listed two years ago.

When Burnstine previously spoke with MarketWatch in December 2016, he was president of Fairpointe Capital LLC of Chicago. He left Fairpointe in March 2017 and moved to Kovitz two months later.

Kovitz Investment Group, also of Chicago, manages about $4.5 billion, mainly for private clients, through various strategies including Burnstine’s KB Focused Equity Strategy, which is identical to the strategy he used at Fairpointe.

During an interview on March 29, Burnstine said he focuses on “purchasing securities at a significant discount to fair value, based on private transaction multiples, comparable public company valuations and historical financial valuation metrics,” along with a commitment to hold and add to investments through periods of market volatility.

Burnstine has been a value manager of equity portfolios for 25 years, including 10 years as a portfolio manager and analyst at Harris Associates, which manages the Oakmark Funds.

He acknowledged the continual concerns in the financial media and markets about a possible U.S. recession relatively soon.

“I don‘t know if we are going to have a recession or not, but coming out on the other side, these four companies will be even stronger. They are all coming 30% to 40% off their highs, some even 50%,” he said.

He said the companies are “very attractively valued” for investors who can commit for three to five years. All four have “solid” balance sheets with “strong capital allocation,” he said.

The price-to-earnings ratios that follow are based on consensus earnings estimates for the next 12 reported months among analysts polled by FactSet. The forward P/E ratio for the S&P 500 /zigman2/quotes/210599714/realtime SPX -1.04%  was 16.5 at the close March 29. The 52-week and all-time-high prices are intraday prices adjusted for splits or spinoffs, if any.

Burnstine said what he thought each stock was worth, and these valuations are listed below as price targets. But it is important to understand that these aren’t the usual 12-month price targets set by sell-side analysts. These are Burnstine’s own targets looking ahead as many as five years.

Carnival’s shares are down significantly from their 52-week high because of recession concerns, but fuel prices have been another worry for investors, as the price of West Texas crude oil /zigman2/quotes/211629951/delayed CL.1 +0.44%  rose 32% during the first quarter.

Burnstine likes to see executives having “skin in the game” by investing their own money in company shares, and Carnival CEO Arnold Donald bought 21,595 shares on Dec. 26, at prices below $47.

Burnstine called Donald “an outstanding CEO,” and said he was pleased to see that Carnival had bought back $5 billion worth of common shares over the past three and a half years, “which is about 8% to 10% of the company,” while also making important investments to bring new ships online. 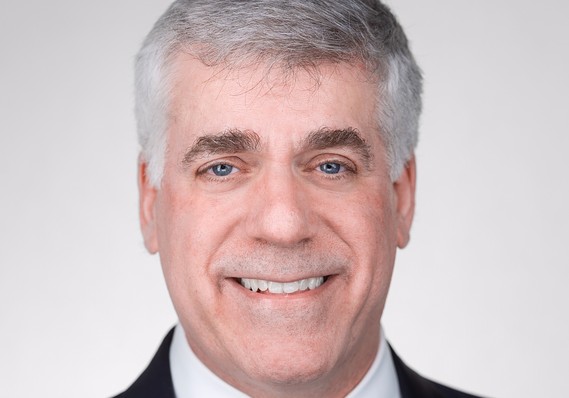 The shares are trading for 11.2 times the consensus forward earnings estimate. “If I can buy a company with great brands and the dominant market share in the industry, when it has historically traded for 16 to 17 times earnings, I am happy to do it,” Burnstine said.

Carnival’s stock has a dividend yield of 3.94%.

Burnstine cited the dividend as a major attraction for investors who are prepared to wait. He said his long-term investment time frame of two to five years is an important advantage to the market, which is fixated on one-year returns. He said: “Looking out a couple of years, [Carnival’s stock| may go [down] to $45,” because of rising fuel prices and/or a recession, but that he would then be looking at “a better opportunity” to buy additional shares.

“Everybody loved [Mohawk’s stock] a year ago at $250 and now they hate it at $125,” Burnstine said. Worries over a slowing U.S. economy and a weaker housing market have taken a 46% toll on the shares over the past year.

The company “was generally a great story” during the housing recovery that began after the financial crisis of 2008 through the middle of 2017, Burnstine said.

Mowhawk’s founder and CEO, Jeffrey Lorberbaum, owns 13% of the company, a stake worth about $1.2 billion.

Burnstine said “people have thrown the baby out with the bath water,” punishing Mohawk’s shares too much during what he admitted was a “perfect storm” of rising interest rates, slowing growth of new construction and home sales, and narrowing profit margins for the company.