Fourth-quarter GDP is weaker than expected, but strategists say it isn’t likely to upend a market mostly trending higher in January 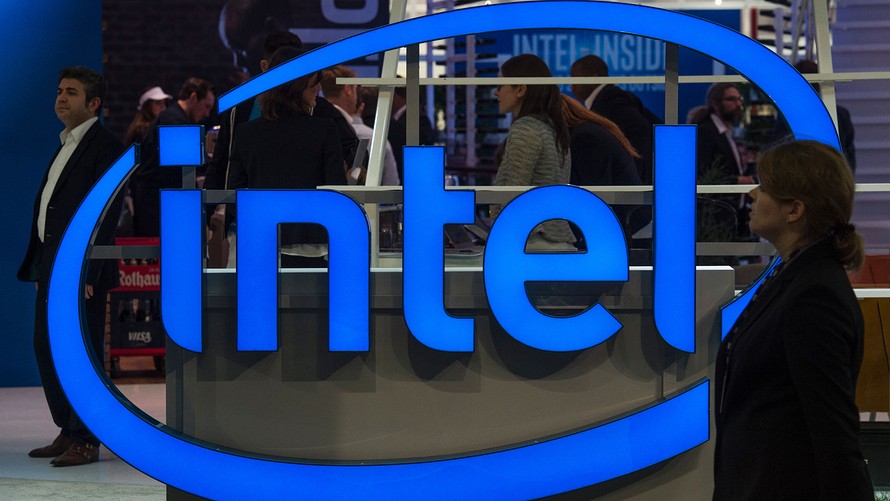 Getty Images
A surge in shares of Intel are helping propel the Dow to fresh records.

U.S. equity benchmarks on Friday surged to session highs, finishing the day squarely in record territory and booking a fourth straight weekly advance. A reading of fourth-quarter gross domestic product came in slightly softer than expected but was viewed by investors as healthy enough not to derail the perception that the economy is on firm footing.

Meanwhile, the U.S. dollar pared some of its early losses, but remained in negative territory against its peers, after Treasury Secretary Steven Mnuchin on CNBC on Friday said a strong buck is in the best interest of the U.S., and as President Donald Trump delivered a keynote speech at the World Economic Forum in Davos, Switzerland. Trump’s speech highlighted the strength of the domestic economy and offered a less protectionist stance on international trade.

All three benchmarks finished at their best levels of the day, suggesting that investors continue to rush into equities amid an almost relentless ascent for assets perceived as risky despite rising concerns about lofty valuations.

For the week, the Dow, Nasdaq and S&P 500 all recorded advances of at least 2.1%, marking a fourth consecutive weekly rise.

What are the drivers for the markets?

Consumers and businesses powered the economy to a 2.6% rate of growth in the final three months of 2017, but declining inventories and a wider trade deficit kept the U.S. from hitting the 3% mark for the third quarter in a row for the first time in 13 years.

Economists surveyed by MarketWatch had forecast a 3% increase in gross domestic product, the official scorecard for the U.S. economy.

Still, the reading was viewed as sufficiently solid to maintain what has been a mostly bullish run for U.S. equities amid better-than-expected corporate results and expectations for a pro-business legislative regime under Trump.

A weaker dollar also has been a catalyst for gains in shares of multinational companies because it can boost sales and revenues from buyers using other currencies.