FTC antitrust suit against Facebook could come by year’s end 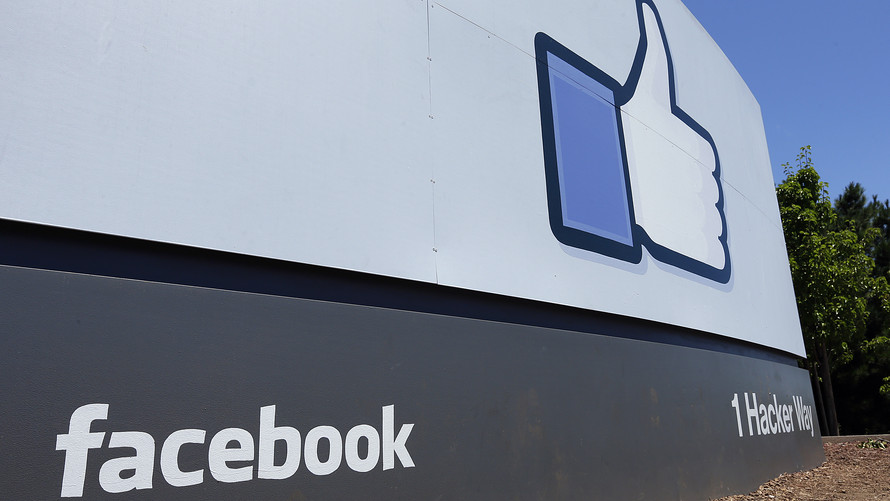 WASHINGTON — The Federal Trade Commission is preparing a possible antitrust lawsuit against Facebook Inc. that it could file by the end of the year, according to people familiar with the matter, in a case that would challenge the company’s dominant position in social media.

The case preparations come after the FTC has spent more than a year investigating concerns that Facebook has been using its powerful market position to stifle competition, part of a broader effort by U.S. antitrust authorities to examine the conduct of a handful of dominant tech companies.

No final decision has been made on whether to sue Facebook, people familiar with the matter said, and the commission doesn’t always bring cases even when it is making preparations to do so, such as when it decided against filing an antitrust complaint against Google Inc. in 2013 after a lengthy investigation.

Facebook /zigman2/quotes/205064656/composite FB -2.24%   is still in the process of making its case to the commission, even as the probe has been progressing into its late stages, and recent efforts by FTC staff have included taking testimony from CEO Mark Zuckerberg, something the commission didn’t do during a prior probe of the company’s privacy practices. That matter resulted in a record-breaking $5 billion settlement.

Why did stock markets rebound from COVID in record time? Here are 5 reasons.

Hospitals failed to fully contain COVID-19 inside their walls.