Brexit bill heads back to parliament 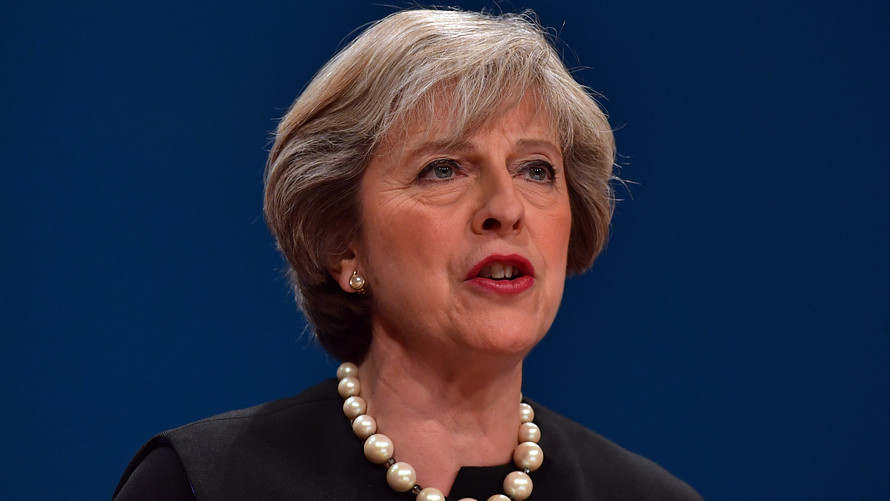 Falls in commodity stocks hurt the FTSE 100, as they are heavily weighted on the benchmark. Shares of oil producers dropped to intraday lows Monday on talk of a possible U.S. release of oil from global crude reserves and data from the International Monetary Fund showing a slowdown in global economic growth.

Mining stocks struggled in the wake of Chinese figures on gross domestic product in the second quarter. Quarterly growth in China—the largest consumer of industrial metal copper—came in at 6.7%, the slowest rate since the third quarter of 2016, as Beijing continued efforts to rein in debt at financial institutions.

“The growth data may have been in line with economist expectations, and above Beijing’s own 6.5% target, but the risk is that Asia’s powerhouse slows even further should a U.S.-instigated trade war gather momentum,” said Accendo Markets analysts Mike van Dulken and Artjom Hatsaturjants in a note.

Europe, China and the U.S. have a duty “not to start trade wars,” said European Council President Donald Tusk, who spoke on Monday at a summit between European Union and Chinese officials in Beijing. The U.S. government last week said it plans to expand its tariffs against Chinese goods imported into the U.S. to $200 billion in products. President Donald Trump called the EU “a foe” of the U.S. in an interview with CBS Evening News that aired Sunday.

Also in focus on Monday will be fresh votes in the U.K. House of Commons on amendments to the bill that will take the U.K. out of the European Union. They will be the first votes on amendments related to trade after U.K. Prime Minister Theresa May won support for a soft-Brexit strategy from her cabinet when they met at Chequers earlier this month. That strategy includes negotiating for frictionless trade in goods between the U.K. and the EU.

But May’s vision moving forward prompted resignations by cabinet members David Davis and Boris Johnson, among others, and Monday’s votes face the prospect of rebellion by members of May’s Conservative Party. In an article published Monday in the Telegraph newspaper , Johnson, who had served as Foreign Secretary, wrote that Britain should “militate ceaselessly for free trade deals” and said Britain needs to believe it can stand strong in a post-Brexit environment. 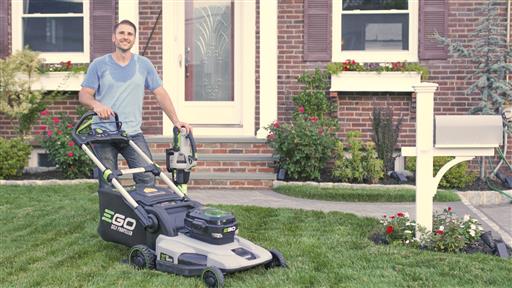 One Man's Obsession With Lawn Care

For most people, lawn care is a tiresome chore or something they pay other people to do. But for Oktay Mustafayev, who lives in Fair Lawn, N.J., lawn care is life. Video/Photo: Rob Alcaraz/The Wall Street Journal