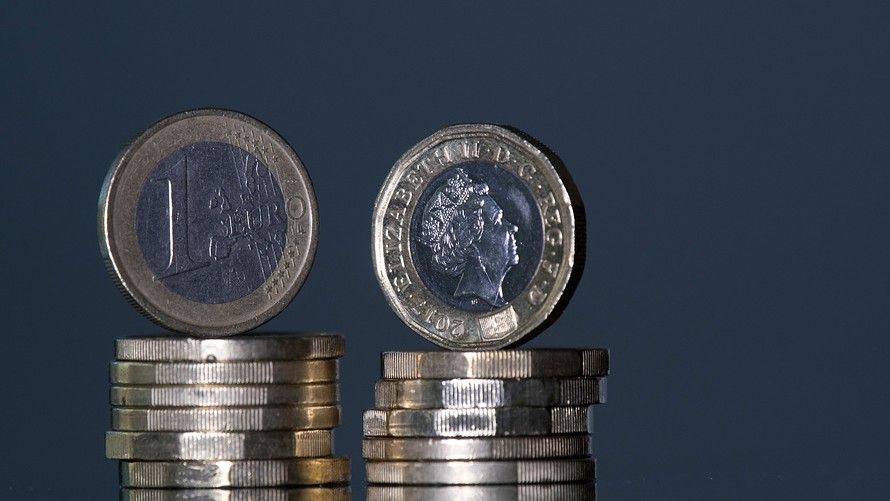 London markets remained in the red on Friday, a day after the biggest one-day drop since late last year, with miners and oil stocks under pressure.

Meanwhile, investors prepare themselves for next trade move between U.S. and China.

Trade deal jitters returned after President Donald Trump said Thursday that he had no plans to meet with Chinese President Xi Jinping before a March 1 trade-deal deadline. U.S. stocks were set for a weaker session, after Thursday’s losses, while selling was also widespread in Asia.

The European Union has agreed to resume Brexit negotiations in an attempt to break the political deadlock over Brexit, however EU leaders have once again rejected Prime Minister Theresa May’s request to reopen the previously completed withdrawal agreement.

Electricity holding company SSE PLC /zigman2/quotes/204546319/delayed UK:SSE +0.62% warned over profits on Friday, and shares fell 1%. George Salmon, equity analyst from Hargreaves Lansdown said “SSE has delivered an impressive flow of dividends for shareholders, but the fact it hasn’t always covered the payout with its earnings or cash flows means there have been lingering doubts over its future for some time.”