Financial support during the pandemic is good policy and good politics

By Natalie Foster and David Chase 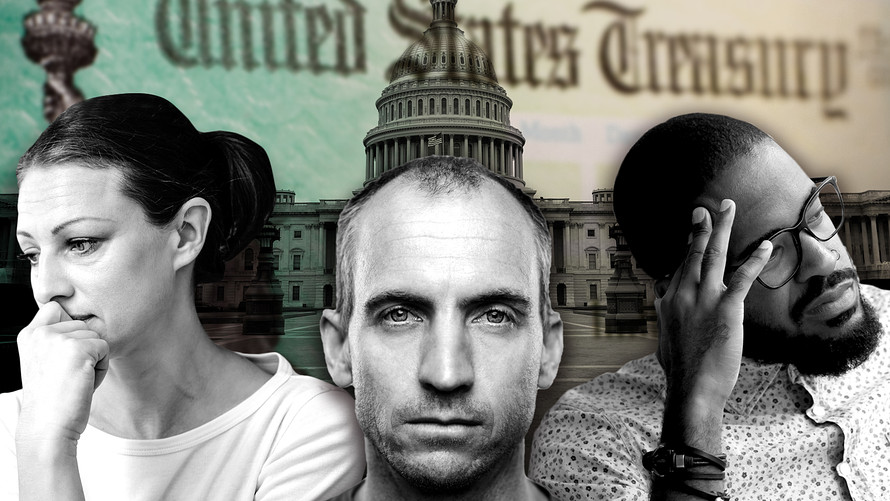 This holiday season will likely be different for families and small businesses across the U.S. Not only will family gatherings be smaller than in years past or canceled altogether, but the economic impacts of the COVID-19 recession will mean that for many families, spending on gifts is out of reach. A new  Gallup poll  found that without an additional stimulus check, Americans plan to spend less money over the holidays.

This means there will be far fewer shoppers and diners at local shops and restaurants at a critical time of year. It’s not just gifts that many families won’t be able to afford.  Almost half of all U.S. households  have experienced serious financial trouble due to the coronavirus pandemic, leaving millions struggling to meet basic needs, including food, rent, and utility bills.

With the holiday season being one of the most important times of the year for small businesses, less holiday spending will mean many neighborhood businesses could be forced to permanently shutter. Nationwide, hundreds of thousands of small businesses have already closed their doors for good.

Unless Congress passes additional stimulus relief, more than one-in-three small businesses say they would be forced to close by the end of the year, according to a recent  survey by Small Business Majority . The number is even higher for small business owners of color: an astounding 41% of Black- and Latino-owned businesses won’t make it through the next few months without additional financial support. As more small businesses close, even more people will be left without income and in urgent need of financial assistance.

The CARES Act passed by Congress in March included one-time $1,200 stimulus payments to individuals, expanded unemployment benefits and loan support for small businesses, in addition to a number of other boosts for families and the economy. This short-term aid provided a lifeline for some small businesses over the summer. Meanwhile, the stimulus checks included in the law were a primary reason that  poverty fell  in the U.S. the early months of the recession, before going back up again as the money ran out.

The checks also boosted the economy by increasing spending at  all income levels ,​ most significantly  among low-income people . In rural communities, particularly those in the South, the checks directly  increased small-business revenue . This is critical as nearly half of small businesses rank reduced consumer demand as the top issue for their business right now.

It’s not too late to turn things around. Congress should pass a robust stimulus bill that sends checks to individuals now to help keep families afloat this holiday season — putting cash into the pockets of those who need it most and boost spending.

To help small businesses, especially the smallest and neediest, this stimulus bill should provide comprehensive assistance including relaunching and improving the Paycheck Protection Program (PPP) by allowing true small businesses to apply for a second loan, prioritizing small businesses owned by people of color and women who were shut out of the first round of PPP funding, and automatically forgiving loans under $150,000.

With COVID cases surging across the country, some small businesses will be stuck with the impossible decision of whether to close temporarily to protect the health of their employees and customers, or to stay open because they have to make ends meet. Stimulus payments, in addition to broader small business assistance, will enable business owners to make the best decision for themselves and the broader community about whether to remain open, rather than being forced to because of dire economic circumstances.

In addition to being good policy, stimulus checks are also good politics. A recent poll by Lake Research found that 77% of voters, including majorities of Democrats and Republicans, support another one-time payment, and 61% support ongoing cash payments until the crisis is over.

Now is the time for bold solutions. This holiday season, Congress must quickly pass a robust stimulus that includes access to loans and grants for the neediest businesses and direct checks to individuals to promote a sustained and racially equitable recovery that helps families and small businesses get back on their feet.

Natalie Foster is president of Economic Security Project and David Chase is vice-president of national outreach for Small Business Majority.

More: Should the Biden administration cancel student debt? Read this before you decide

Plus: Small businesses need a new bailout. How to do it right this time