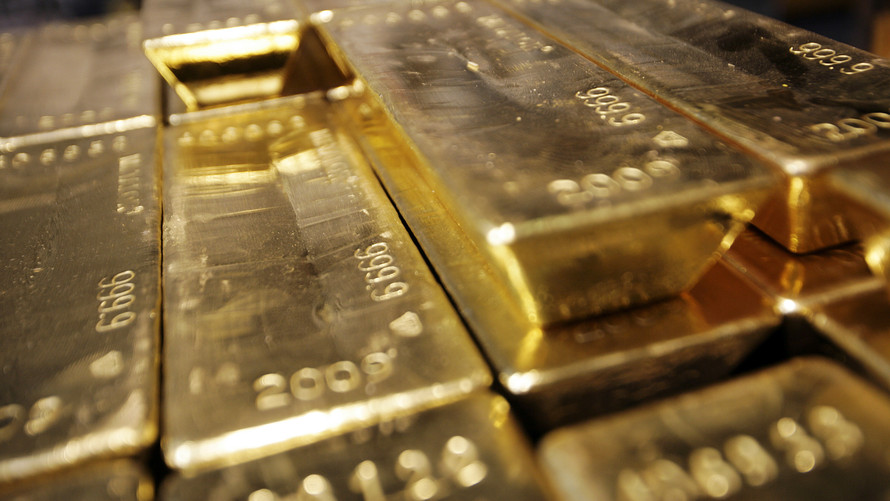 Global equities Wednesday were buoyed in part by Moderna Inc. (NAS:MRNA) , which said its coronavirus vaccine candidate produced a “robust” immune-system response in a larger group of people and that the study would move to a further clinical trial in July. Markets also reacted positively to a separate report on developments for an Oxford University vaccine candidate backed by AstraZeneca PLC (LON:UK:AZN)   (NAS:AZN) .

In the U.S., Goldman Sachs (NYS:GS) (NYS:GS) on Wednesday delivered results that beat expectations for revenue and earnings, with shares rising more than 4% in premarket action.

Arguably limiting the decline for gold is trade in the U.S. dollar, which was off 0.2% at 96.09, according to a gauge of the buck against a half-dozen currencies as measured by the ICE U.S. Dollar index (IFUS:DXY) . A softer dollar can make assets priced in the monetary unit more attractive to commodity buyers using other currencies.