SAN FRANCISCO (MarketWatch) — Gold futures fell Thursday after Federal Reserve Chairman Ben Bernanke’s testimony to Congress showed a willingness to act in the event Europe’s crisis worsens, but offered no hint of what the central bank might do at its next policy meeting.

“There was surely a risk that gold prices could ease back to the $1,600 area if Chairman Bernanke did not provide a strong case for an intervention program that would weaken the U.S. dollar,” said Richard Hastings, a macro strategist at Global Hunter Securities. “He evidently did not.” Read more on Bernanke. 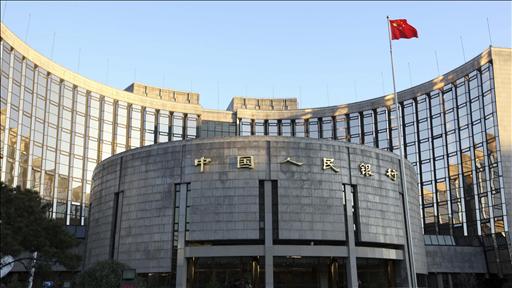 “Gold is weak after Ben Bernanke came out less ‘dovish’ than expected when he didn’t explicitly allude to more accommodation or easing on the way,” said Tom Essaye, editor of the 7:00’s Report, a daily commentary on equity and commodity markets and the economy.

“This somewhat refutes [Fed Vice Chairman Janet] Yellen’s comments from last night and puts any additional easing for the June meeting as pretty unlikely,” he said. “That being said, there’s strong support [for gold] at the $1600 level, as generally the market feels that QE3 or more accommodation is just a matter or ‘when’ and not ‘if’.”

Yellen indicated in a speech late Wednesday that the door was open for more monetary-policy easing, should economic conditions worsen. Read more on comments from Fed’s Yellen.

Policy easing tends to encourage investment in gold, as it raises inflationary pressures and in the case of extraordinary moves by the Fed, weighs on the value of the U.S. dollar — one of the main alternatives to gold.

“In the absence of confirmed monetary easing in the USA and ongoing turmoil in the euro zone, a majority expect the [euro] to remain under pressure and possibly the [U.S. dollar] to strengthen over the short term,” said Frederic Panizzutti, senior vice president at Swiss-based MKS, a precious metals service provider. “If that was proven, a recovery in the gold price might be delayed and testing lower levels could be a scenario.”

Traders started taking long positions in gold after the Chinese interest rate was cut. After Bernanke’s testimony, gold “long stop losses got triggered hence the fall,” said Chintan Karnani, chief analyst at Insignia Consultants in New Delhi, adding that a close Thursday below $1,611 would be bearish for gold.