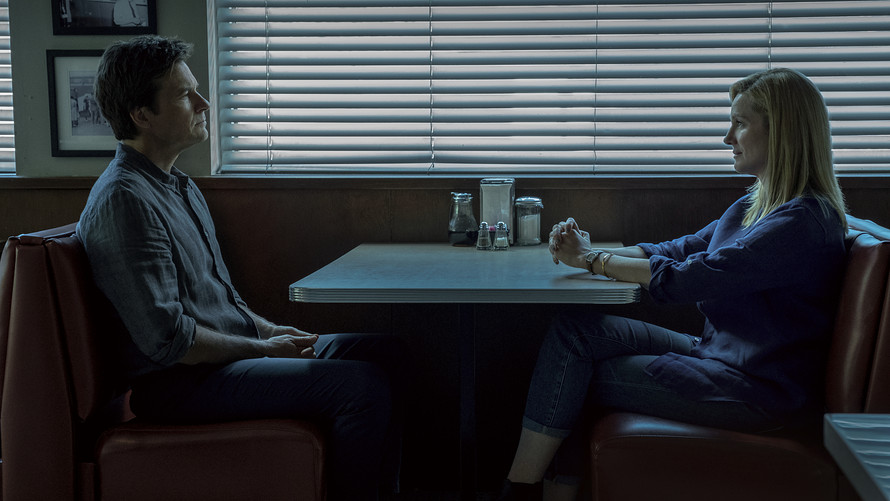 Among older movies, Netflix (NAS:NFLX)   is adding “Goodfellas,” “The Shawshank Redemption” and “There Will Be Blood" (all March 1) and 2011’s excellent “Tinker, Tailor, Soldier, Spy” (March 16), while “Black Panther” is jumping to Disney+ on March 3 and the final two “Lord of the Rings” movies, “The Two Towers” and “The Return of the King,” will leave at the end of the month.

Lu Over the Wall

The Letter for the King (Netflix Family)

Self Made: Inspired by the Life of Madam C.J. Walker (Netflix Original)

There’s Something in the Water

The Men Who Stare at Goats

Being Mary Jane: The Series: Season 1-4

Disney’s A Wrinkle in Time

Death at a Funeral