Here’s how the U.S. and the world regulate bitcoin and other cryptocurrencies 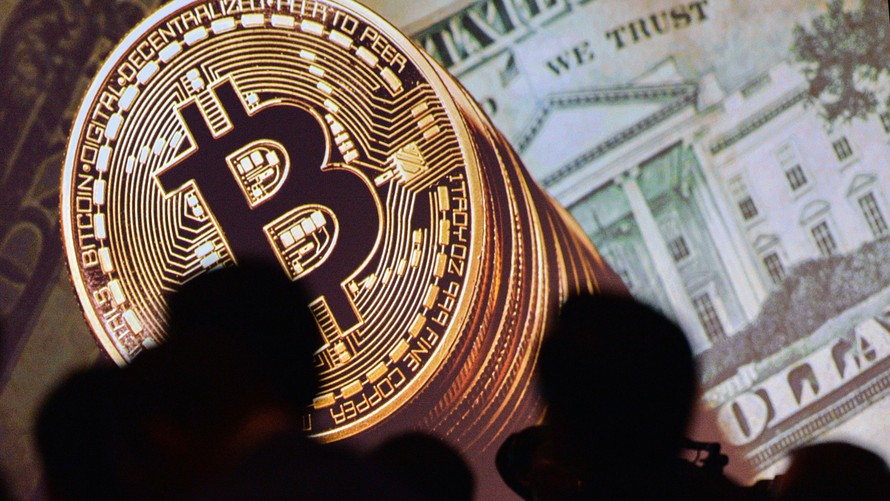 Regulators all over the world have begun to address the challenges presented by virtual currencies that mostly bypass regulated banks, financial firms, exchanges and central clearinghouses.

“Digital currencies, token sales and blockchain initiatives of all types have ignited a global phenomenon unlike anything I have ever seen,” said J. Dax Hansen, a partner at law firm Perkins Coie who leads its Blockchain Technology & Digital Currency industry group. “As the technology underpinning these developments disrupts products and services in nearly every industry, law makers, regulators and law enforcement are scrambling to keep up.”

Because the current players in virtual currencies including the most popular bitcoin /zigman2/quotes/31322028/realtime BTCUSD -0.05%      largely operate outside of the conventional financial system, regulators are concerned about money laundering, terrorist financing, tax evasion and fraud.

In the U.S., the Securities and Exchange Commission and the Commodity Futures Trading Commission have sent out a flurry of announcements in the last few months on the subject, including some strong statements by Jay Clayton, the SEC chairman.