Reese Witherspoon and Kerry Washington are coming to Hulu, along with a ton of FX shows 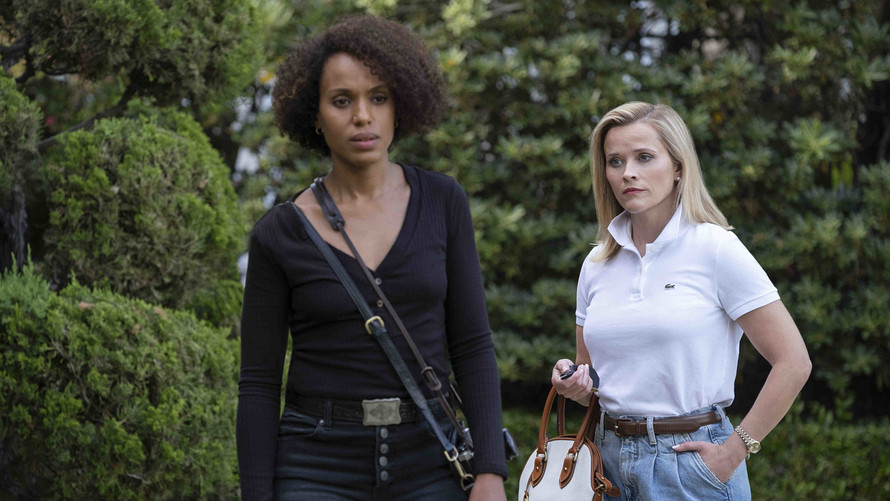 March will see the full integration of FX into Hulu, as well as a handful of high-profile new series.

Following last year’s acquisition of Fox Entertainment assets by Walt Disney Co. /zigman2/quotes/203410047/composite DIS +0.91%  , Hulu will now be the exclusive streaming home to most FX shows, past and present. While some older series have already migrated over, the bulk of FX’s vault will follow in March, including “The Shield,” “Justified,” “Sons of Anarchy,” “Atlanta” and “It’s Always Sunny in Philadelphia.”

The marriage of Hulu and FX will also result in new series that will air exclusively on Hulu, the first of which will be “Devs” (March 5), a limited sci-fi series from acclaimed director Alex Garland (“Ex Machina,” “Annihilation”).

Night of the Living Dead: Resurrection (2012)

Standing in the Shadows of Motown (2002)

The Most Dangerous Animal of All: Docuseries Premiere (FX)