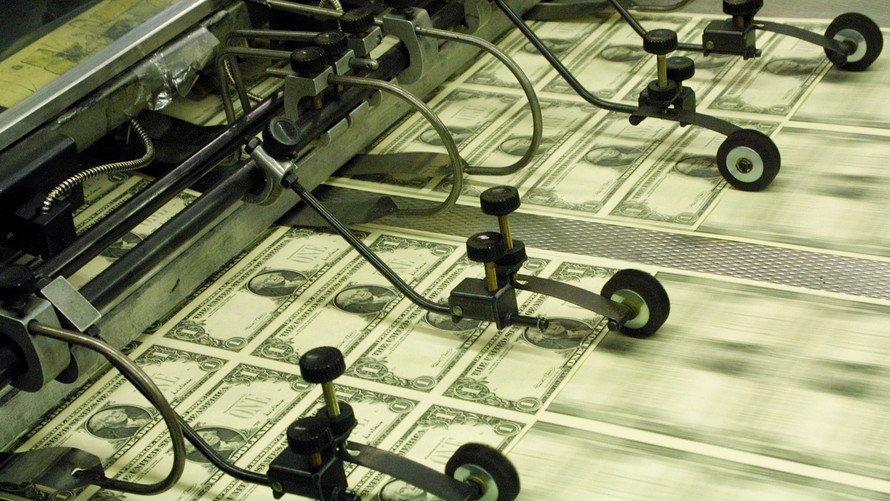 Here’s a common complaint I hear from seniors all the time: Interest rates are so low that it’s impossible to earn enough cash to supplement Social Security.

“Certificates of deposit don’t earn anything,” writes MarketWatch reader Camille: “Until the mid-2000s, you could easily earn 4% on a certificate of deposit (CD). Today, your money does not earn anything, which penalizes small savers and seniors.”

Low interest rates are a double-edged sword. If you’re borrowing money, it’s obviously good, but if you’re trying to make a few bucks, no. And this isn’t likely to change in any significant way, given the Federal Reserve’s recent announcement that it plans to keep its key “Fed Funds” rate low until the economy and jobs market picks up steam.

Since things like money-market funds and certificates of deposits are tied to the Fed, that’s tough news for anyone hoping to squeeze more out of their savings.

Meantime, those paltry returns stand in contrast to things that keep shooting up, like the cost of healthcare. I recently reported that drug prices, for example, are rising much faster than inflation, and much faster than the cost-of-living adjustment that seniors typically get from Social Security.

This one-two punch—more money going out and less coming in—is punishing seniors, pushing many closer to, if not into, poverty.

The need to earn more has nudged some seniors into the stock market, which in and of itself isn’t necessarily bad; financial advisers typically say that given the possibility of decades in retirement, even seniors should have some exposure to equities. But with stocks at nosebleed levels—the price-to-earnings ratio on the S&P 500 /zigman2/quotes/210599714/realtime SPX -0.16%  is up 80% from a year ago—caution abounds. As usual, I’ll emphasize that how much a retiree should have in stocks depends on factors like age, risk tolerance and so forth, and is best discussed with a trusted financial adviser.

It’s often tempting when rates are super low like now to put cash into things with fat dividends, but “you have to be very careful,” cautions Andrew Mies, chief investment officer of 6 Meridian, a Wichita, Kansas-based wealth management firm. “Saying I’m going to go buy a high dividend-paying stock or MLP (master limited partnership, an investment vehicle common in capital-intensive businesses, like the energy sector) were disasters in 2020. Buying high-dividend stocks was one of the worst performing strategies you could have had last year, and some MLPs were down 30-40%.”

In other words, what’s the use of buying something that pays a dividend of 8%, 9% or more—only to see the stock itself plunge by a third? One market strategist, the late Barton Biggs of Morgan Stanley, once said “More money has been lost reaching for yield than at the point of a gun,” and he was right. Echoing that is none other than Warren Buffett, who has called reaching for yield “stupid,” but “very human.”

So what to do?

Mies urges something that many people have trouble with: Patience. That’s because rates, all of a sudden, appear to be moving higher, and if you can wait a bit, you just might be able to find safer investments that yield more than you might be able to get now.

He’s right. As of Friday, the yield on the 10-year Treasury bond stood at 1.34%, hardly robust, but up from 1.15% for the week. Two things to remember here: When bond rates go up, bond prices go down; higher bond yields can also make stocks less attractive on a relative basis as well.

Mies thinks rates will continue to climb. “I think you’re going to have a chance in the next 12 months to put money to work at higher interest rates.” Buying or selling are choices, but so is doing nothing, so “I do think that not getting aggressive right now is probably the most prudent action.”

And after rates go high enough, he thinks municipal bonds could become more attractive, corporate bonds could, Treasurys could. “There will be pockets of opportunity that pop up.”

You may want to consider what have long been considered so-called “widow and orphan” stocks: utilities. “Utilities have been trading as if the 10-year (Treasury) is significantly higher than it is. That could be a spot worth dipping your toe in.” Possibilities to consider—preferably in consultation with your financial adviser—include the Standard & Poor’s Utilities Select Sector Fund /zigman2/quotes/206645117/composite XLU -0.52% and iShares’ Global Utilities ETF /zigman2/quotes/205460586/composite JXI +0.27% . XLU currently yields 3.3%, while JXI yields 2.78%, certainly more than those measly rates found in CDs or money-market funds.