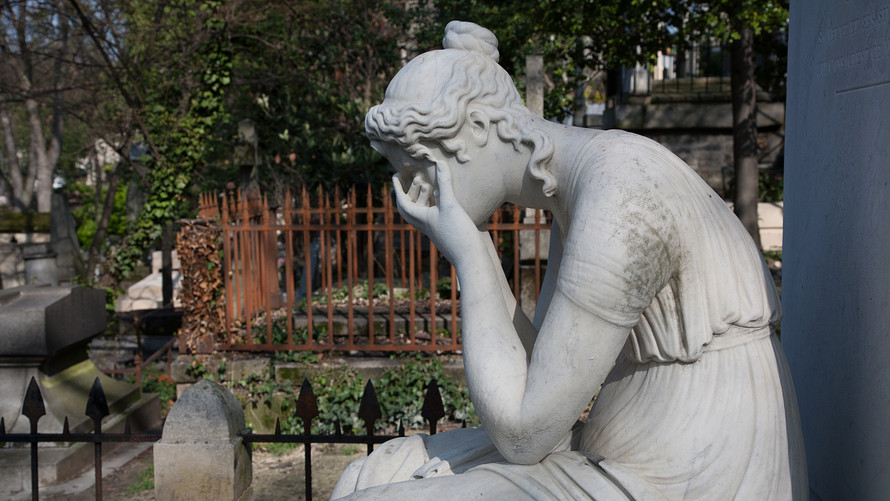 If you’re considering or are in the process of divorce, and you’re just shy of your 10th wedding anniversary, you might want to wait a bit and use the time to brush up on all things Social Security before you make the break official.

And you especially want to do this given that lawmakers closed two benefit-boosting claiming strategies — the file-and-suspend and file-and-restrict — as part of last year’s budget bill.

“Clearly, a lot of factors need to be taken into account when making divorce decisions,” said Marcus Dillender, an economist at the W.E. Upjohn Institute for Employment Research and author of Social Security and Divorce Decisions . “However, people should be aware of the fact that Social Security provides spousal benefits to divorced people if their marriages lasted at least 10 years.” 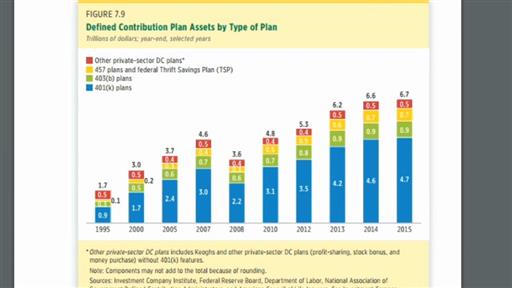 Here's what you need to know to manage your 401(k): Make sure you get the most out of any company matching contributions and choose your investments carefully. Follow these simple steps for the biggest reward.

For people planning on divorcing around the 10-year mark of a marriage, Dillender said, waiting a few months may result in higher Social Security payments if their spouses’ earnings records are higher than their own.

Others provide similar advice. “If your divorce will be final at the nine-year-and-10-months mark, you might delay signing for a couple months, just to keep the door open to Social Security’s former spouse benefits,” said Andy Landis, of the website Thinking Retirement and a contributor to the MarketWatch RetireMentor section.

According to the Social Security Administration (SSA), even if you are divorced, you can receive benefits based on your ex-spouse’s record (even if your ex-spouse has remarried) if:

Collecting ex-spousal benefits does not affect the ex’s benefit or that of their current spouse if remarried. Also, unlike spousal benefits, both ex-spouses can collect this benefit off the other’s record at the same time.

Furthermore, Shedden noted that if you have been divorced at least two years you are “independently entitled” to ex-spouse benefits. This means that even though your ex-spouse may not yet have applied for benefits, but can qualify for them, you are eligible and can receive ex-spouse benefits. If your ex-spouse remarries, he or she generally cannot collect benefits on your record unless their later marriage ends (whether by death, divorce or annulment).

In addition to claiming ex-spousal benefits, divorced retirees who are age 62 or older by Jan. 1, 2016 would be wise to understand the recent changes to Social Security rules that were included in the BBA of 2015. One of the two claiming strategies that is being phased out over the next four years is known as the “file a restricted application” rule.

The other loophole closed as part of the budget act of 2015 had to do with file and suspending benefits. Under the new law, only those who turned FRA on or before April 29 can file and suspend their Social Security benefit to earn delayed retirement credits, and have their spouse and/or dependents receive benefits on their Social Security record during the suspension.

Now, according to Dillender’s study, spouses (or perhaps their lawyers) are aware of Social Security’s rules regarding the 10-year rule. In fact, in his paper, Dillender found evidence looking at data from 1985 to 1995 and from 2008 to 2011 that the 10-year rule results in a small increase in divorces for the general population.

However, the effects vary greatly by age. In his paper, he noted that divorce decisions change very little for people under the age of 35. But for people 55 and older, divorces increase by about 20% around the 10-year cutoff, which leads to an increase in the likelihood of being divorced of 11.7% at 10 years of marriage.

And for people between the ages of 35 and 55 — who account for more than half of divorces — Dillender noted that the likelihood of being divorced increases by almost 6% as marriages cross the 10-year mark.