How much income will your 401(k) provide?

Helping to answer the looming retirement question: ‘Will I have enough?’ 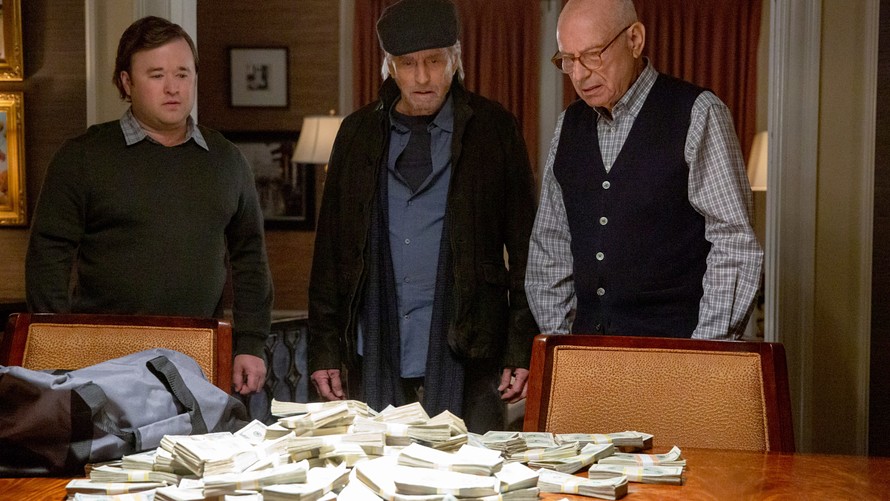 Retirement account owners have long had trouble translating the money in their 401(k) into income.

That’s about to change.

Later this year, possibly in the third quarter, plan sponsors will be required to include two lifetime income illustrations on participants’ pension benefit statement at least once annually. In essence, the illustrations show how much income a participant’s account balance would produce in today’s dollars if used to purchase either a single life annuity or a qualified joint and 100% survivor annuity.

And some are praising the new rule, despite the shortcomings to the Labor Department’s interim final rule , which was required as part of The Setting Every Community up for Retirement Enhancement (SECURE) Act.

The final rule, when it goes into effect, should help those saving for retirement not only better understand how much income they will receive from their 401(k), but it will also give folks a fairly good idea if all their sources of income in retirement — Social Security and defined-benefit plans, for instance — will be enough to meet their expected expenses in retirement.

On paper, it all sounds great.

“It helps frame the savings and 401(k) plans in sort of the appropriate terms,” he said. “This (the 401(k)) is here to provide income when you’re in retirement. And this is a way to start communicating about your 401(k) balance in those terms, as opposed to more wealth-oriented terms. So, we think that’s all really good. Anything that helps start the process of getting people to think about their retirement accounts as retirement accounts is a positive step.”

Others have a similar point of view. It helps “workers focus on the future and amount of income they may have for retirement, rather than on their account balance today or projected for the future,” said Stacy Schaus, the CEO and founder of the Schaus Group. “The right steps are being taken to improve retirement security.”

Social Security, by way of background, provides would-be beneficiaries an estimate of monthly income at various claiming ages in today’s dollars. The same goes for defined-benefit plans. Participants generally have a sense of how much monthly income they can expect to receive, in the form of an annuity, from their pension plan.

IRA and 401(k) account owners have always had the ability to translate how much income they could expect to receive from their 401(k), it just required them to do some math, and you wouldn’t want to plan the rest of your life based on those calculations.

Multiplying the account balance in your 401(k) and/or IRA by 4% was and is the simplest way to do that. So, for instance, if you had $1 million in your retirement account you could expect that to generate $40,000 a year in today’s dollars.

This, of course, is a very simplistic example. It doesn’t really take into account contributions, investment returns, date of retirement, inflation rates, and so on. But it is a rough-cut way to determine how much income your retirement accounts would generate.

And now the Labor Department wants to make that calculation even easier, though it plans to use different math. As the rule is currently proposed, plan administrators would show participants how much income they could expect from their ERISA-governed retirement account first, as a single life annuity; and second, as a qualified joint and survivor annuity that factors in a survivor benefit.