How the rip for bitcoin — which cracked $8,000 — may be nearing tulip-mania levels

Others don’t buy the comparison: ‘Just give it up on the tulips’ 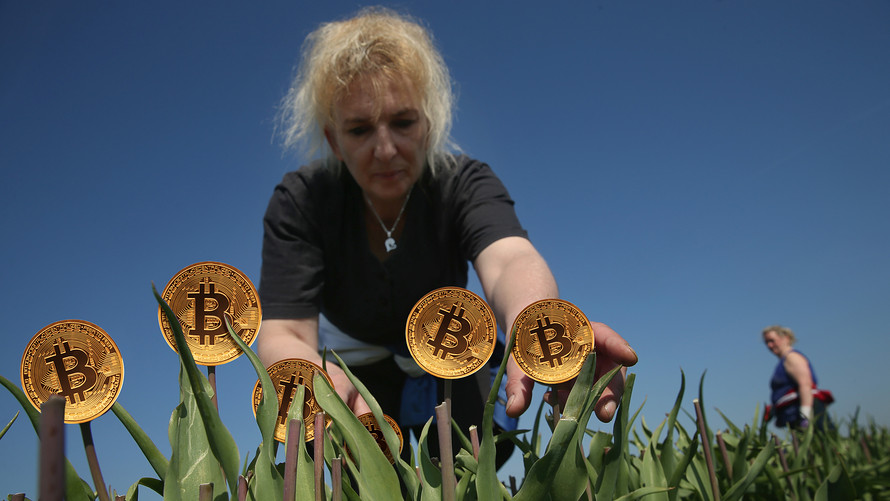 MarketWatch photo illustration/Getty Images
Time to tiptoe through the cryptos?

Off in its corner of the financial universe, bitcoin has been providing fireworks yet again, drawing oohs and aahs from traders who have moaned about the S&P 500’s lack of volatility.

The largest cryptocurrency by market cap /zigman2/quotes/31322028/realtime BTCUSD +1.18% was twinkling around the $8,200 mark recently, after breaking above $8,000 for the first time ever over the weekend.

Is there anything that tops the enthusiasm for this red-hot digital currency? Yes, the Dutch tulip mania in the 1600s, according to a chart from Convoy Investments, a New York firm founded by former Bridgewater employees. It’s shown in tweet below from another ex-Bridgewaterer.

The Convoy chart, which was featured in a recent Need to Know column, has gotten plenty of flak, with responses along the lines of “Just give it up on the tulips ... this is clearly different.” Another bitcoin fan predicts that a correction is coming, but then it’s up and away in a year or two.

This graphic (h/t Daily Shot ) comes as a “hard fork” for the currency has been suspended, leading to some head-scratching about whether that’s bullish or not. It follows J.P. Morgan’s Jamie Dimon saying in September that bitcoin is “worse than tulip bulbs,” as he offered a take that the crypto faithful hated.

Read: The ‘voodoo economics’ of cryptos, from the 23-year-old who created Ethereum

And see: ‘Not willing to pooh-pooh’ — what Wall Street CEOs say about bitcoin 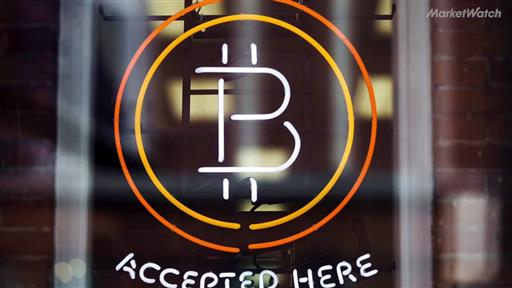 Bitcoin: fraud or the future?

Here's a roundup of what some financial world titans had to say about bitcoin.

This is an updated version of an article first published on Nov. 10, 2017.