How to invest for end of Australia’s mining boom 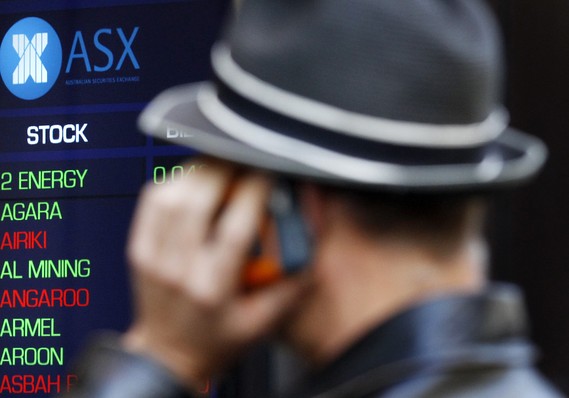 SYDNEY (MarketWatch) — Investors fretting about the potential end of the Australian mining boom may find some consolation in considering the prospect of lower interest rates, a weaker currency, and a broad pick-up in the equity market.

Much has been made lately about a pullback in mining investment by some of Australia’s largest players and what that could mean for the economy.

Mining and mining-related stocks have performed well in recent years, even as shares that are sensitive to interest rates, consumer spending and foreign-exchange rates have suffered.

While mining investment had widely been expected to slow at some point, the recent cuts to planned spending may see that happening more quickly than previously anticipated.

“A risk is of a timing mismatch around 2014, as investment slows down with other sectors taking a while to pick up,” said Shane Oliver, head of investment strategy at AMP Capital. “We could go through a rough patch - rather like changing gears on a car.”

“To guard against this, the Reserve Bank will clearly need to stand ready to respond with lower interest rates,” he said.

The Reserve Bank of Australia’s key cash rate currently stands at 3.5%, with the central bank having remained on hold for the past couple of months as it waits to gauge the impact of cuts made in May and June.

Still, Australia’s policy interest rate remains well above the ultra-low rates seen in most other developed economies, and equity strategists at Australian investment bank Macquarie said that they believe investors should “position for materially lower interest rates in 2014.”

One way to take advantage of an expected drop in interest rates is through residential construction companies, the Macquarie strategists said. 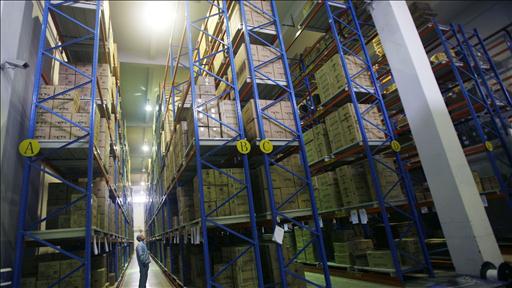 Despite slower growth, China running out of space

Even as China's economy slows, retailers are scrambling to expand warehouse space to keep up with demand. Global Logistic Properties CEO Ming Mei explains how he keeps his company focused on a market that isn't always what it seems to be. Photo: Getty.

There’s a shortage of around 150,000 homes at present in Australia, they estimated, while there’s demand for 177,000 new homes a year.

Citigroup’s Australian stock strategists intend to retain a cautious stance on the building materials, retailing and transport sectors for the short term but said they would “keep an open mind” about the sectors.

“One suggestion at this stage is to consider the residential property trusts, which also offer reasonable yields,” the Citi analysts said.

Citi suggested that investors consider companies with significant operations outside Australia, which they said would likely receive some benefit from a decline in the Australian currency.

In addition, “if the exchange rate is depreciating … sectors including tourism and manufacturing ... should also benefit,” the strategists said.

In light of current interest rates, commodity prices and other indicators, the Macquarie analysts said their models suggest there could be downside risk to their six-month Australian dollar forecast of 98 U.S. cents.

The Macquarie forecast already represents a modest depreciation for the Australian dollar /zigman2/quotes/210560947/realtime/sampled AUDUSD -0.4013% , which traded at $1.0345 on Tuesday.

“The market has been struggling since April 2010,” he said. Relatively high interest rates have depressed non-mining activity and made it attractive for people to park their money in Australia, pushing up the currency, he said.

Oliver said that, while there is a risk that the mining boom has “knocked the wind out of the rest of the economy” and that Australia could end up in recession, he assigned a relatively small probability to that outcome.

“The economy was subdued by design, so the other parts will bounce back. I don’t think there will be a problem,” he said.

“It depends on the RBA and how quickly they respond” to signs that the economy is struggling, he said, adding that “the RBA control the levers.”