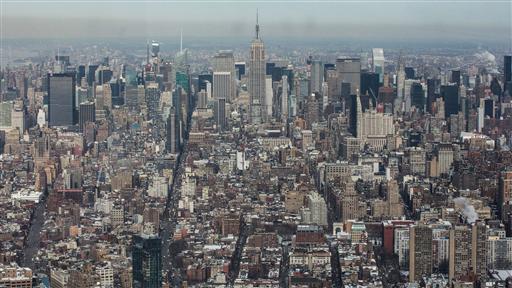 For the past 10 years, the dollar has been trapped in a broad range against the currencies of other developed regions, like Japan and Europe. The dollar-euro /zigman2/quotes/210561242/realtime/sampled EURUSD +0.0085%  rate, for example, has stayed between $1.20 per euro at the dollar’s strongest, and about $1.40 to $1.50 per euro at its weakest.