HPE is undertaking another restructuring after a lousy quarter, to the chagrin of analysts 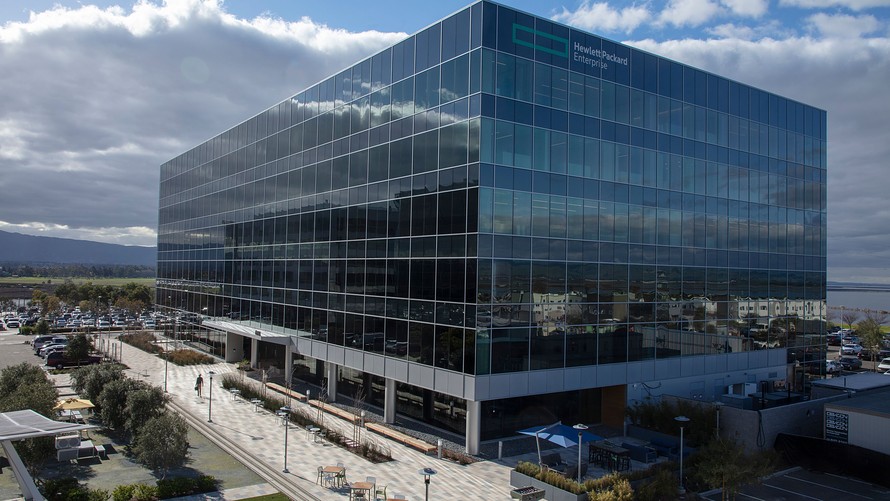 Hewlett Packard Enterprise Co. has been down this restructuring road before.

In announcing a three-year “Cost Optimization and Prioritization Plan” Thursday to save more than $1 billion after a lousy quarter hit by the COVID-19 pandemic, executives of the information technology company /zigman2/quotes/201998588/composite HPE -2.03%  announced their latest scheme to cut costs — much to the chagrin of Wall Street analysis.

HPE shares are down 11% at midsession Friday.

“Another Re-Organization, Further Reducing Footprint, Still No Product Story,” Susquehanna International Group’s Mehdi Hosseini lamented in a note that retained a neutral rating and price target to $10. He is one of at least 10 analysts who have reduced their price target on HPE since March and the spread of COVID-19.

Neri, who attributed a downturn in sales last year to lowered IT demand, has overseen some cost-cutting plan or another since he succeeded Meg Whitman as CEO in November 2017. Two months earlier, Whitman said the company had the opportunity to create a structure and operating model that is “simpler, nimbler and faster,” and it will begin a program called HPE Next to “simplify how we work.”

See also: Opinion: HP Enterprise has yet another confusing plan to simplify itself

“HPE Next 2.0 – Will This Be Any Different?” groused Evercore ISI analyst Amit Daryanani, who remains steady on HPE stock with an inline rating and $11 price target.

“The risk here could be that HPE needs to execute an aggressive cost reduction plan to stabilize their opex run-rate in light of a muted revenue expectation given accelerated shift towards a cloud first environment and uptick in competition from DELL /zigman2/quotes/203822527/composite DELL -1.08%  and Lenovo,” Daryanani wrote late Thursday.

The outlook was dire enough for Barclays’ Tim Long to lower his earnings per share estimate for FY20/F21 from $1.38/$1.40 to $1.16/$1.29. HPE did not offer guidance for its current quarter or fiscal year. Consequently, Long lowered his price target on HPE to $9 from $10, based on an unchanged PE multiple of 7x our FY21 EPS estimate. Long maintains an equal weight rating.

There was a ray of optimism from RBC Capital Markets’ Robert Muller. He believes HPE’s rising backlog could “provide a tailwind as HPE unwinds its order book (if cancellations do not occur)”. And he noted a “modest” revenue decline of 2% for Intelligent Edge, the company’s data-analysis tool, to $665 million with operating margins of 11% — above his 6.5% estimate.

Nonetheless, he remains cautious for now because of uncertainty over COVID-19 and a difficult sales environment. Muller maintains a perform rating on HPE shares with a price target of $11.

Hewlett Packard Enterprise was founded in November 2015 as part of the splitting of the original Hewlett-Packard company. The split was structured so that the former Hewlett-Packard Company changed its name HP Inc. /zigman2/quotes/203461582/composite HPQ +0.10%  and retained the old HP’s personal computer and printing business, while the newly created company HPE focused on servers, storage, networking, consulting and support.

Get news alerts on Hewlett Packard Enterprise Co. — or create your own.