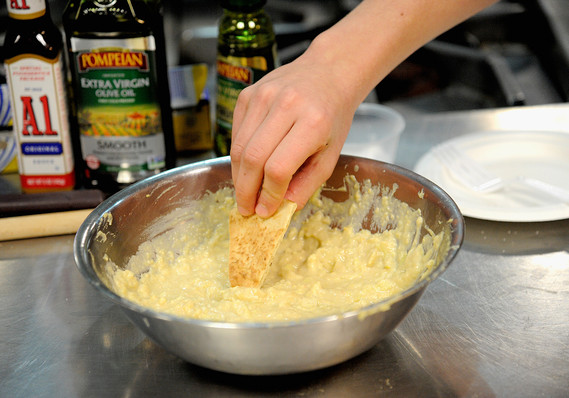 The S&P /zigman2/quotes/210599714/realtime SPX -1.11%  and Dow were printing lower lows, threatening a potential crash and long-term trends starting pointing down for the first time in a long while. The risk wasn't worth the reward. But instead of a crash, 2016 ended a two-year consolidation that ultimately resolved to the upside after the most controversial presidential election in history. 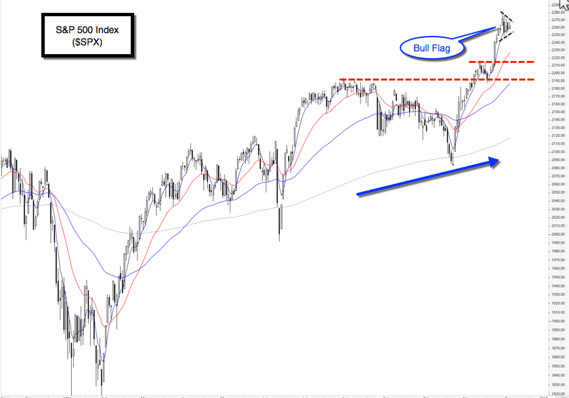