If U.S. can’t resolve public-health issues, there’s a limit on what the Fed can do to help, Rosengren says in MarketWatch interview

Community spread of coronavirus has to be stopped if economy is to fully recover, Boston Fed president says 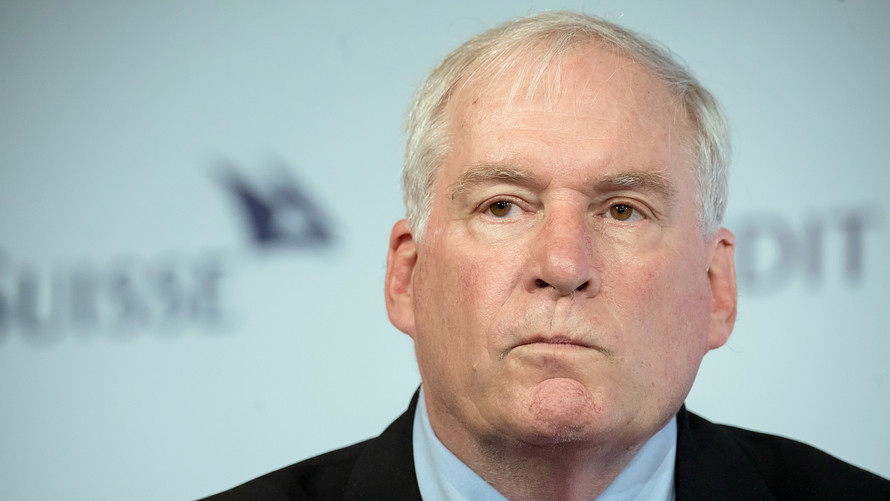 The Federal Reserve has the tools to do a lot of things, but can’t solve the public-health problems stemming from the coronavirus, said Boston Fed President Eric Rosengren in an interview with MarketWatch on Tuesday.

“We’re not going to get back to full employment until we are also in a situation where the public-health problem becomes less of an issue for employees and consumers,” Rosengren said.

“If we don’t get the public health right, there’s a limit to how much we’re going to be able to do to solve that problem,” he said.

The Boston Fed president said it’s good news that states are now in the position to open up. But he said this was not the end of the crisis.

The only way that restaurants and airlines and other businesses are going to be successful is if customers feel comfortable coming back.

“That’s going to be a challenging model as long as community spread continues,” Rosengren said.

“Countries that are able to stop community spread and go back to contact-tracking individuals that are infected are going to have much more success encouraging people to go back to bars, restaurants and other kinds of services that require much more interaction,” he said.

In a speech earlier Tuesday, Rosengren said he thought the unemployment rate would still be at double-digit levels at the end of the year.

“If 20% of the labor market is retail and restaurants, and people aren’t comfortable going to retail stores and restaurants, then there’s going to be a lot of people still looking for jobs at the end of this year,” he said.

Rosengren said the Fed’s actions to combat the spillover of the coronavirus pandemic onto the economy probably would have been enough if the virus was no longer spreading.

“Since we have not done that and community spread is still continuing, the longer it lasts, the more likely we’re going to have structural changes in the economy,” he said.

Rosengren said the recovery coming out of the pandemic was likely to be impacted by the high debt levels needed to pay for the relief efforts.

“We have expended our fiscal deficit very substantially. I think it’s appropriate to do so. I think at some point we’re going to have to pay down some debt that we’ve taken on. That implies growth coming out of this is probably going to be impacted,” he said.