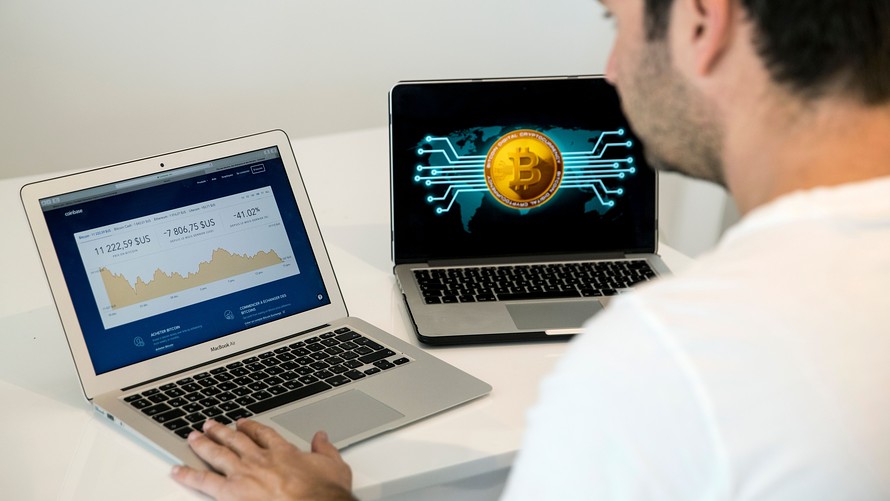 Those comments are from Christian Magoon, the chief executive officer of Amplify ETFs, which sponsors the Amplify Transformational Data Sharing ETF (PSE:BLOK) . While Magoon said he is optimistic about the technology’s potential and his fund’s ability to navigate the volatile space, he urged investors to resist speculating in stocks he saw as using blockchain to prop up their value.

The “gimmicks” Magoon was referring to is the rash of companies that have seen their shares spike after announcing investments in blockchain, as recently happened with Eastman Kodak (NYS:KODK) . Other stocks have jumped after the company adds “blockchain” to their name or—in the somewhat notorious case of Long Blockchain , which was previously Long Island Iced Tea Corp., a beverage company—completely overhauling their business to enter the space.

Eric Ervin, the chief executive officer of Reality Shares, which sponsors the Reality Shares Nasdaq NextGen Economy ETF (NAS:BLCN) , was even blunter about this trend: “These announcements seem like last-ditch efforts for people to buy their stocks. They’re terrible companies with no business plan and no technology,” he warned. “Something like Kodak seems like it could be an interesting and novel use for the technology, but it remains to be seen whether they can even write a line of code.”

Much of the interest around blockchain has been related to the big price gains seen in bitcoin and other digital currencies. Bitcoin (COINDESK:BTCUSD)  was trading below $1,000 at the start of 2017; it is currently hovering below $12,000, and it nearly breached $20,000 in December.