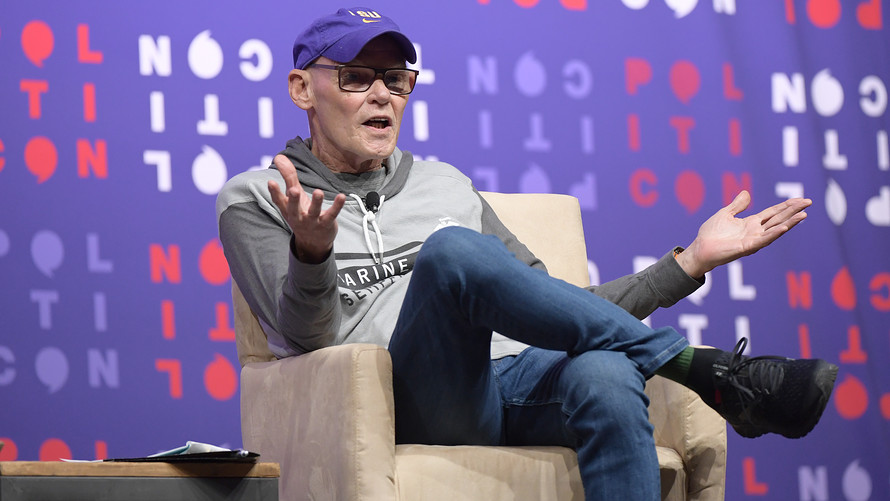 He suggested on the Comcast-operated /zigman2/quotes/209472081/composite CMCSA -0.29% news channel that Republican senators including Mitch McConnell of Kentucky, Lindsey Graham of South Carolina, Martha McSally of Arizona and Dan Sullivan of Alaska will try to separate themselves from Trump this fall. “This is the great ‘Moscow Mitch’ strategy: ‘After Labor Day, we’re going to turn on him.’ That’s really going to work,” Carville said with sarcasm. “McSally and Sullivan and Lindsey have been licking his boots for three years and nine months. But, boy, come Labor Day, we’re going to get some separation.”