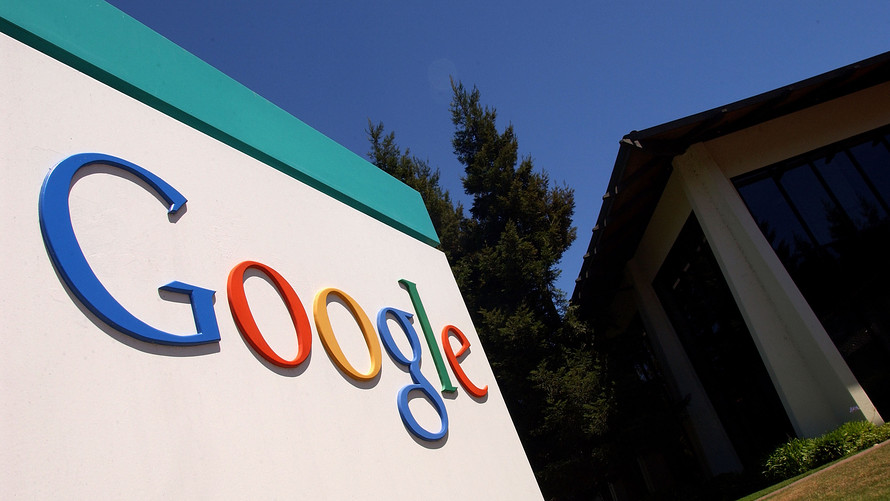 Getty Images
Antitrust charges could arrive as soon as this summer, according to a report Friday.

The Justice Department and a group of state attorneys general may file antitrust lawsuits against Alphabet Inc.’s Google as soon as this summer, according to a Wall Street Journal report that published Friday afternoon and cited people familiar with the matter.

The Justice Department, which is also scrutinizing Google’s ad technology, is focusing more broadly on how Google leverages its dominant search business to stifle competition, sources told the Journal.

“We continue to engage with the ongoing investigations led by the Department of Justice and Attorney General Paxton, and we don’t have any updates or comments on speculation,” a Google spokeswoman told MarketWatch. “Our focus is firmly on providing services that help consumers, support thousands of businesses, and enable increased choice and competition.”

For more: Four reasons why antitrust actions will likely fail to break up Big Tech

“We’ve issued [civil subpoenas] to Google and impacted third parties. We hope to have the investigation wrapped up by fall,” Paxton said in a statement, according to the Journal. “If we determine that filing is merited we will go to court soon after that.”

U.S. Attorney General William Barr, who continues to treat the investigation of Google as a priority despite the COVID-19 pandemic, told the Journal in March that he wanted a decision on the matter by the summer.

If filed, the lawsuits would pose a significant threat to Google’s rougly $170-billion-a-year business and rank among the biggest antitrust cases in U.S. history, alongside the government’s case against Microsoft Corp. /zigman2/quotes/207732364/composite MSFT -0.43%  in the late 1990s.

Despite its status as a tech titan with a market value of $937 billion, Google has largely avoided federal government enforcement actions. The Federal Trade Commission, which shares antitrust authority with the Justice Department, conducted a broad investigation of Google but closed it in 2013, citing a lack of evidence.

See also: Feds target four of the biggest tech companies in U.S., and their stocks are getting slammed

Alphabet shares fell about 2% in after-hours trading Friday afternoon following the release of the report immediately after the regular trading session ended.

Alphabet shares have held up recently despite concerns about antitrust charges and effects of COVID-19 on the online advertising market, rising 2.5% so far this year as the S&P 500 index /zigman2/quotes/210599714/realtime SPX -0.25%  has declined 11.7%.