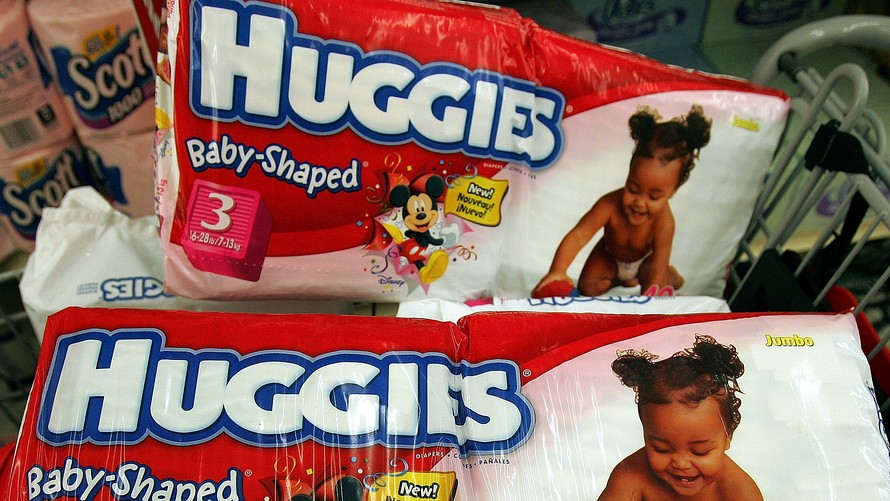 Getty Images
Kimberly-Clark’s new sustainability strategy has been updated, it says, after the majority of its targets were surpassed.

The company /zigman2/quotes/201766540/composite KMB +0.41%   plans to reduce its absolute greenhouse gas (GHG) emissions by half in just a decade from scope 1 sources, which are the emissions from its own production, and from scope 2 sources, those created from producing the energy a company purchases to run its business; 2015 will serve as the base year. Further, the company aims to cut its scope 3 emissions from along the supply chain by 20%. These goals were recently approved by the Science Based Targets initiative .

In December 2019, a report from the SBT revealed that 285 businesses have now set emissions goals in line with the Paris Agreement, a volunteer international pact which aims to limit global warming to at least under 2°C; the Trump administration, citing noncompliance by developing nations, has removed the U.S. from this plan. The SBT estimates that the actions of these companies will spur more than $18 billion in climate-mitigation investment and up to 90 terawatt hours of annual renewable electricity generation.

The new sustainability strategy announced Wednesday replaces Kimberly-Clark’s previous “Sustainability 2022” framework, after the majority of its targets were surpassed.

Kimberly-Clark’s move also follows other aggressive climate-minded pledges — and increased scrutiny from environmental groups that those promises are kept — by technology mainstays and household conglomerates alike. Among them, Unilever /zigman2/quotes/204685760/composite UL +1.27%  , parent to Ben & Jerry’s, Lipton, Marmite and more, last month earmarked 1 billion euros ($1.13 billion) for a climate and nature fund, and pledged net-zero emissions across its product lineup by 2039.

Lisa Morden, ranked among GreenBiz’s Badass Women list in 2019, is Kimberly-Clark’s vice president for safety and sustainability. She told GreenBiz in an interview that a “decisive decade” lies ahead for corporations when it comes to environmental impact.

Don’t miss: Microsoft aims to be ‘carbon negative’ by 2030

Climate-change announcements by the likes of Amazon /zigman2/quotes/210331248/composite AMZN +1.10%  , which can claim a roughly $1 trillion market cap and is often tagged for the impact of its fast delivery footprint, are piling up and highlight the split between private-sector action and the U.S. withdrawal from the Paris pact.

And: Amazon has ‘ambitious but achievable’ plan to hit Paris climate goals 10 years early and go carbon neutral by 2040

“The scale and pace of change to date [of the private sector] to deliver sustainable development goals has not been big enough or fast enough,” said Remi Erikson, CEO of risk-management firm DNV GL, in a new report from the United Nations.

The report, called Uniting Business in the Decade of Action, covers the period since a major U.N. effort was launched 10 years ago and shows that only 39% of companies surveyed believe they have targets that are sufficiently ambitious to meet the sustainable development goals by 2030.

“Only 46% of businesses surveyed are embedding the SDGs in their core business and less than a third of businesses believe their industry is moving fast enough to deliver the SDGs by 2030,” he said.

The Kimberly-Clark sustainability report also detailed company efforts to get more of the toilet paper, feminine hygiene products and diapers that it produces into vulnerable and underserved communities . “To reach a billion people is certainly an ambitious goal that requires a significant step change from our previous efforts, and we are ready to take it on,” said Alison Lewis, chief growth officer for Kimberly-Clark.

Get news alerts on Kimberly-Clark Corp. — or create your own.