Already the most launches in a single year for SpaceX 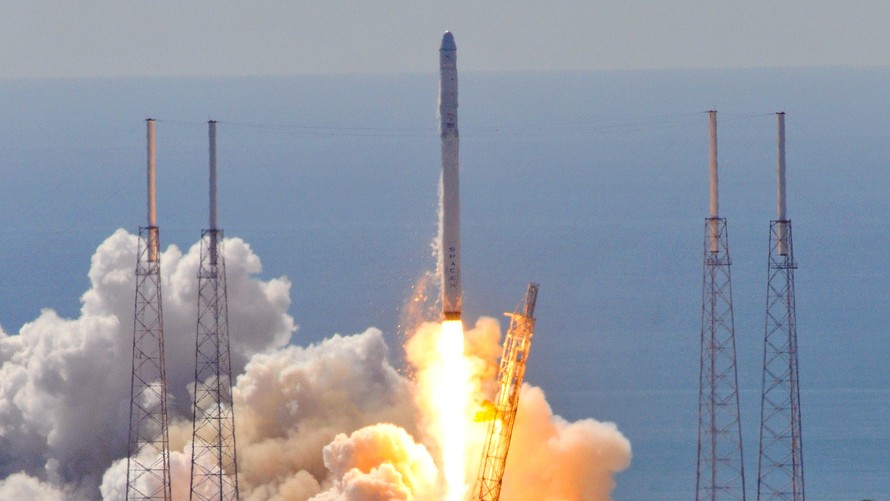 AFP/Getty Images
A Space X Falcon 9 rocket lifts off during a 2015 launch.

Elon Musk’s SpaceX completed an impressive, bicoastal demonstration of launch capability on Sunday, successfully executing the second of two unmanned missions within a roughly 48-hour period in a high-water mark for the company’s operational prowess.

Parts of both rockets returned safely to floating platforms, repeating what has become a signature feature of company launches. The back-to-back launches went off without a hitch, with all engines and navigation equipment performing as expected and the SpaceX team, for the first time, smoothly juggling the demands of coordinating blastoffs and recoveries from opposite coasts of the U.S. on such a compressed timetable.

Sunday’s blastoff marked the shortest time between launches in SpaceX’s history. As the ninth launch of 2017, it also was a record for annual launches by the company, officially called Space Exploration Technologies Corp. SpaceX had eight successful launches in 2016, before an explosion during routine ground testing temporarily halted Falcon 9 launches.

In 10 years, your iPhone won’t be a phone anymore.

The $1.5 trillion business tax change flying under the radar.