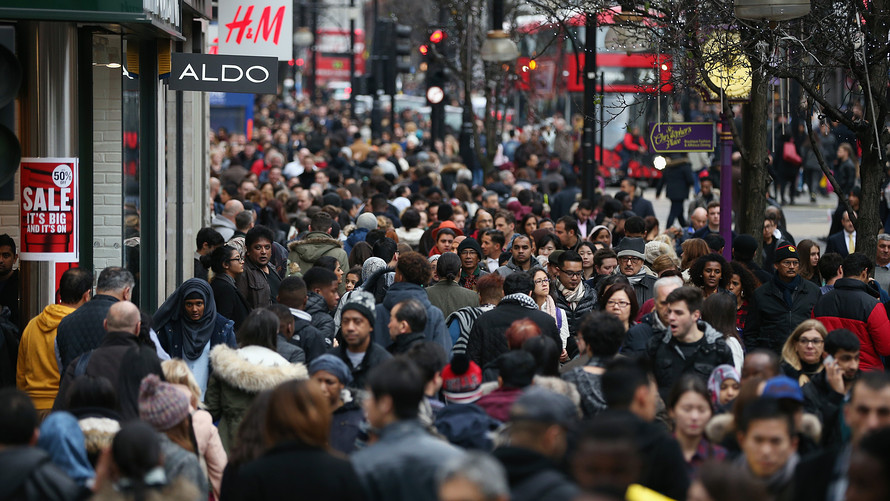 London markets retreated on Wednesday as trade talks between the U.S. and China hit a Huawei hurdle and the pound rebounded on strong U.K. retail sales.

Commodity stocks, including oil majors BP and Shell, continued to fall following signs of easing tensions between the U.S. and Iran.

Speaking to MarketWatch, Connor Campbell, Spreadex analyst said the Huawei hurdle had cast a “red cloud” over the FTSE over fears the fragile truce between the U.S. and China could unravel.

He said: “The U.K. index was specifically harmed by the uniform losses in its commodity stocks. BP and Shell looked rough, falling 1.8% and 1% respectively as they continued to process the apparent easing of tensions between the U.S. and Iran.”

Oil and gas giant BP /zigman2/quotes/202286639/delayed UK:BP +2.78%   continued its descent, falling 1.8% and Shell   also lost 0.7% despite crude prices rebounding slightly. The oil majors have suffered in recent days after Donald Trump signalled that relations with Iran were set to improve.

Online fashion giant ASOS /zigman2/quotes/209092221/delayed UK:ASC +2.00%   plunged 15.3% after the retailer issued a profit warning. The company said sales growth had been stunted by problems at its warehouses and that profit for the year was now expected to be £30-35m, down from previous forecasts of £55m.