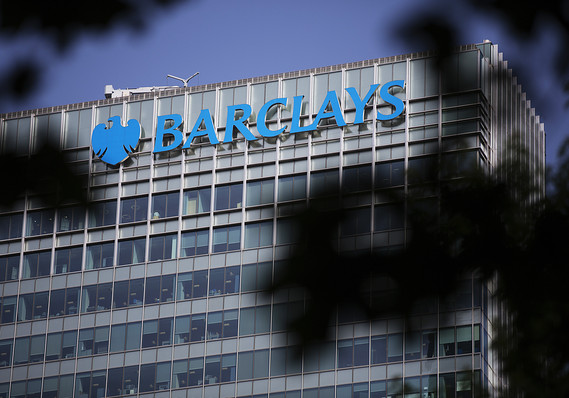 Major brokers are shutting down their connections to a dark pool run by Barclays PLC following accusations of fraud against the bank in a lawsuit filed Wednesday by the New York Attorney General, according to people familiar with the matter.

Broker-dealers including Deutsche Bank (FRA:DE:DBK) , Royal Bank of Canada (TSE:CA:RY)   and ITG have removed connections to the dark pool, called Barclays LX, from their routing systems, the people said. In some cases, the decision was a precautionary measure after the lawsuit was filed and in others it was the result of requests from large institutional investors, they said.

Brokers have been receiving an influx of calls from investors since the complaint against Barclays (LON:UK:BARC)   was made public yesterday afternoon, said David Mechner, chief executive of Pragma Securities LLC, which sells computer models to brokers and investors to help them trade stocks.

“We have had a lot of requests to turn them off,” he said of Barclays LX.

Barclays was accused of allegedly lying to customers about how it favors high-frequency traders in its dark pool, according to the lawsuit filed by New York Attorney General Eric Schneiderman. In emails cited in the suit, Barclays executives appear to have allegedly worked to alter reports and communications with clients to mislead them about how their dark pool works.

5 (more) cheap stocks in the No. 1 energy sector

10 reasons single men should move to the Northeast