Investors and brokers cut ties with the stock-trading venue run by Barclays PLC /zigman2/quotes/208409333/delayed UK:BARC +0.40%   /zigman2/quotes/206581728/composite BCS -0.11%  ,disconnecting from one of Wall Street’s biggest so-called dark pools as the firm battles allegations of fraud and misleading its customers. 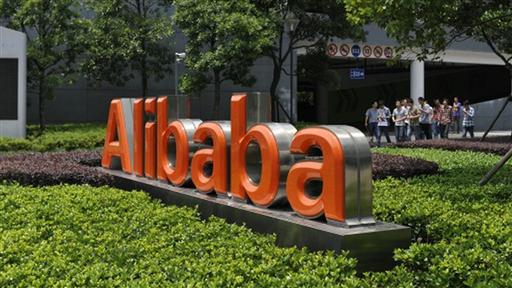 Chinese Internet giant Alibaba said it would list its American depositary shares on the New York Stock Exchange under the symbol "BABA."

Those moves followed a civil lawsuit filed Wednesday afternoon by New York Attorney General Eric Schneiderman that accused Barclays of allegedly telling customers it would protect them from high-frequency traders while actually catering to such firms. The allegations, including emails among Barclays executives that appeared to describe decisions to mislead clients, reverberated across Wall Street and among institutional investors across the country.

Barclays was “undertaking a full internal investigation into these allegations” and had brought in “external resources to ensure that the investigation can proceed at pace and is properly objective,” Barclays Chief Executive Antony Jenkins said in an internal letter to staff Thursday. The bank was working with the New York authorities, he added, and would address any wrongdoing “quickly and decisively.”

Get news alerts on Barclays PLC ADR — or create your own.