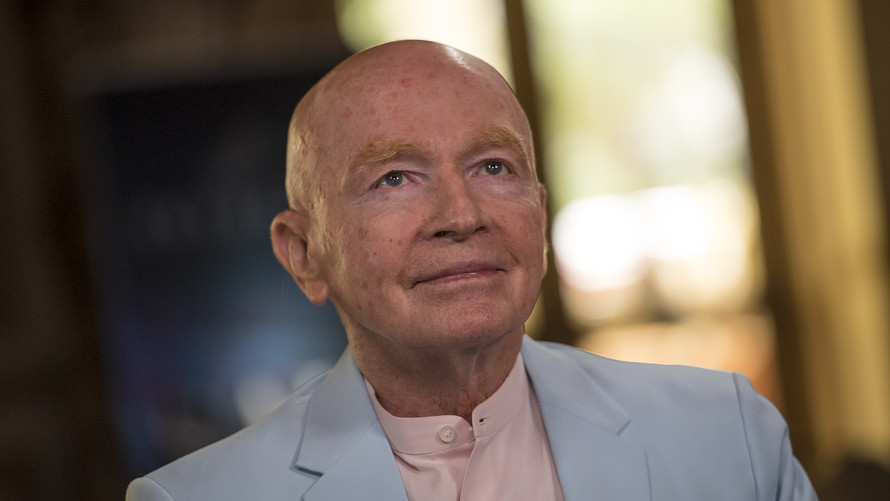 Emerging markets were in focus as the coronavirus crisis took hold. The outbreak originated in China, which locked down much of its economy around the Lunar New Year and delivering the first contraction in gross domestic product (first-quarter GDP fell 6.8% year over year) since records began in 1992, and first spread to other Asian countries, including South Korea and Singapore.

Meanwhile, a global scramble for dollars, including by companies and banks in emerging-market countries, was seen amplifying volatility across financial assets and contributing to the March stock-market rout. The Federal Reserve responded by reactivating and enhancing dollar swap lines with major central banks and opening new swap lines with other central banks, including major emerging-market countries like Brazil and Mexico, while also establishing new repo facilities designed to slake the thirst for dollars.

That was credited with helping to tame a sharp rise in the dollar, that was seen bringing more pain to emerging-market countries by making it more expensive to service dollar-denominated debt and sucking cash out of their economies as investors flee to U.S. assets.

Mobius said efforts to provide needed liquidity, including stepped-up lending efforts by the World Bank, will help to steady the ship and provide an opportunity to address corruption and other issues.

Meanwhile, a plunge in oil prices was another devastating blow for oil-exporting emerging economies but a boon for oil importers. Crude plunged in March as economic shutdowns decimated demand and Russia and Saudi Arabia launched a price war that added to a flood of unneeded crude.

Despite an agreement on production cuts reached earlier this month, the rising tide of oil has seen crude weakness continue, with the front-month contract for the U.S. oil benchmark  making history with a plunge into negative territory on Monday.

For oil exporters like Nigeria, the collapse in crude prices is bad news, but “for the big importers—China, India, Turkey and a bunch of other emerging-market countries—the news is very good and, in fact, that is one of the bright spots,” Mobius said.

China looks set to recover quickly from the pandemic, he said, while India, now among the worst-hit countries, should present opportunities because countries that suffer the most in a downturn can provide the greatest opportunity over the longer term “assuming that we see the end of this by the end of this year.”

The post-COVID environment will also likely see a further move to consolidate supply chains within countries. He’s seen evidence of this in Brazil, where managers have told him that foreign-owned auto makers are moving to secure more locally made parts after suffering disruptions as a result of the pandemic. That is a shift that’s likely to permanent, but not necessarily a negative for emerging markets as a whole, he said.

Mobius Capital Partners, which he co-founded in 2018 after building his fame running emerging-markets investments at Franklin Templeton for more than three decades, is focused on investments that enhance environmental, social and governance, or ESG, standards. Mobius last year co-wrote book, “Investing for Good,” on ESG investing along with his Mobius Capital Partners co-founders Carlos von Hardenberg and Greg Konieczny.

The market crisis has put ESG somewhat “in the back seat,” with investors focused elsewhere, Mobius said. But that’s not likely to last.

“Once we get back more to normal, people are going to be asking: ‘Hey, why weren’t you prepared for something like this? Why didn’t you have the situation under control and then how did you take care of your staff and your customers?”, Mobius said.

Those questions will put the focus on the governance portion of ESG, while the environment component will also stand out since pollution leaves persons more vulnerable to respiratory ailments.

“I believe the whole environmental issue is going to come roaring back after we’ve solved these immediate problems,” Mobius said.