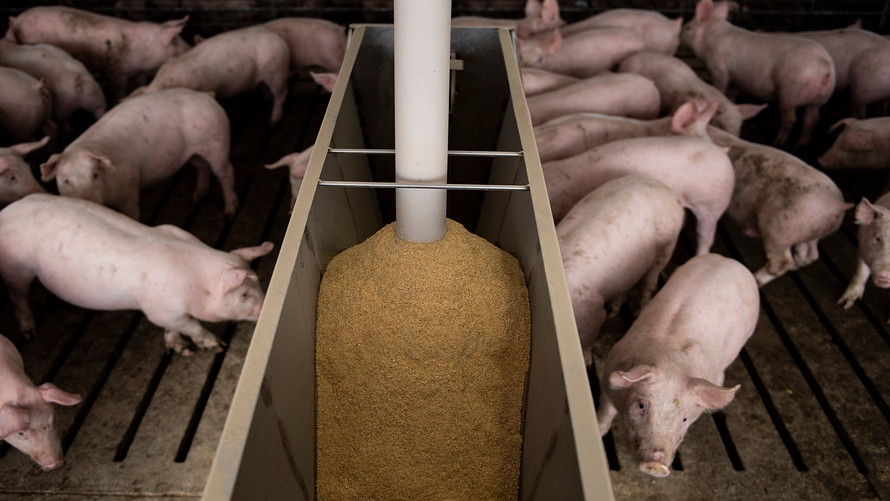 COVID-19 outbreaks have closed around a dozen meat plants around the country in the past week, according to The Wall Street Journal , including three Tyson Foods Inc. /zigman2/quotes/201117502/composite TSN -0.90%  plants, while other facilities have curtailed operations to deal with or avert outbreaks of the deadly pathogen. Grocery executives have warned that supplies of some products could run short within two weeks, the report said.