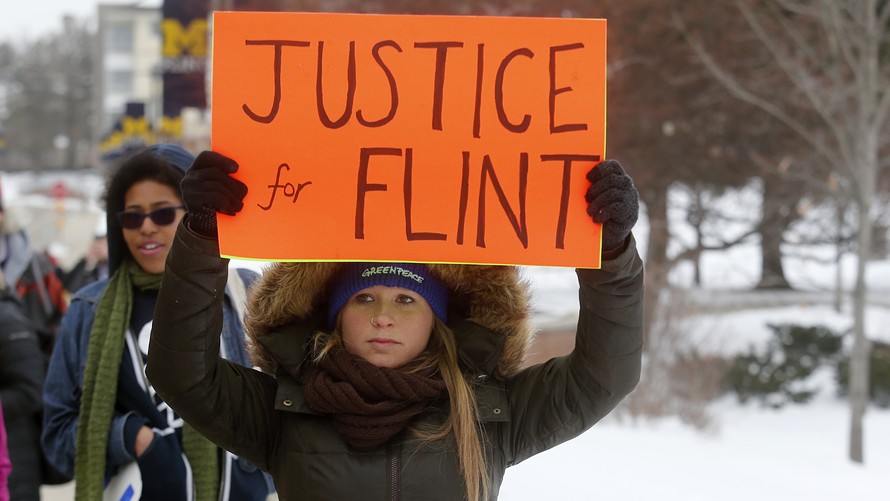 Michigan’s attorney general filed a lawsuit Wednesday against two companies that had been hired to help Flint, Mich., fix its water system, saying both companies instead contributed to the city’s lead-tainted-water crisis.

Attorney General Bill Schuette said the two companies had been hired by Flint to help the city assess its water distribution system and to improve its performance but failed to prevent widespread lead contamination.

“A global company and a Texas company botched the job of providing safe water,” Schuette said. “That is the tragic story of Flint.”

Schuette declined to say how much money the state is seeking in compensation. “It could be hundreds of millions. We’ll prove our damages, “ he said.