Millennials are saving, but they’re also making this big mistake

They’re nervous about the risks of investing 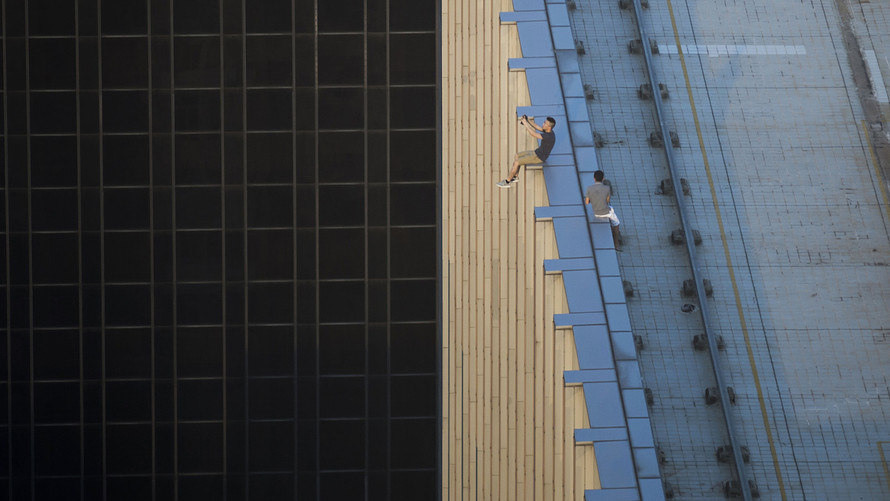 Getty Images
Rooftoppers take selfies as they sit on the ledge of a high-rise building Hong Kong. Risk is all about perspective.

A number of new studies indicate millennials are generally doing a great job stashing money for the future. But some of those studies also show that they’re wary about investing those savings in the stock market.

This could hurt them in the long run. Investing in the stock market is a powerful way to grow your money for your long-term goals — more on that below. But first, the good news.

Although organizations vary in how they define the millennial generation, it broadly encompasses those born in the 1980s and 1990s. Looking at several studies paints a picture of their general habits:

But investing has millennials a little spooked