Moderna’s stock soars, then dips, after questions arise around the limited data shared about its COVID-19 vaccine

Wall Street analysts largely view the clinical-trial data released by Moderna, however limited, as a positive 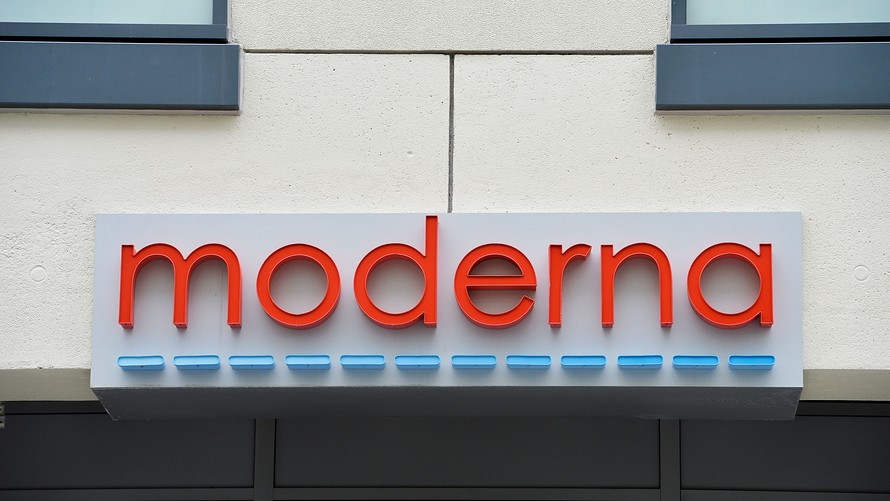 Investors in Moderna Inc. /zigman2/quotes/205619834/composite MRNA -3.84% , the preclinical biotechnology company developing one of the front-running COVID-19 vaccine candidates in the U.S., may be facing a volatile ride through the clinical trial process.

Shares of Moderna closed at a record high of $80.00 on Monday after the company released a slice of positive interim clinical data from the first phase of its COVID-19 vaccine trial. That night it announced it would sell $1.34 billion in stock to help fund manufacturing costs associated with the experimental COVID-19 vaccine. The stock took a nose dive on Tuesday, closing at $71.67, likely due in some degree to a Stat News story that questioned a lack of clinical clarity in the data it provided to investors.

The company’s stock was up 3.8% in trading on Wednesday. Year-to-date, it has soared 270.2%, even though the company has no approved products. In 2019, it had $60 million in revenue that came from collaborations and grants.

In a clinical-trial data disclosure on Monday, Moderna shared that eight out of 45 participants in its COVID-19 vaccine study developed neutralizing antibodies, a decision that Stat’s Helen Branswell described as a “reason for caution.” It didn’t share information about the immune response to the experimental vaccine in the remaining 37 participants.

Moderna, however, said that the full data from the trial will be published by the National Institute for Allergy and Infectious Diseases (NIAID), its sponsor for the study. The company had also already disclosed that the Food and Drug Administration (FDA) has given the go-ahead for the company to proceed with the second phase of the clinical trial for its mRNA vaccine candidate, set to begin before the end of June.

Despite the critics cited in the Stat News article, Wall Street analysts largely view the clinical-trial data released by Moderna, however limited, as a positive.

“While samples are not yet available for remaining participants, and we lack specifics on the exact levels of binding antibodies, we view this data as demonstrative of early signs of efficacy,” Goldman Sachs analysts wrote in an investor note on Monday.

Medical experts and analysts have also raised questions about the lack of complete data from Gilead Sciences Inc.’s /zigman2/quotes/210293917/composite GILD +0.37%  late-stage study for remdesivir, which was also conducted with the NIAID.) So far, only the topline results from that trial have been shared publicly, though that was enough to inform the emergency use authorization granted by the FDA earlier this month, at least according to the FDA’s letter announcing the EUA.

“We need to see all that data, the publication,” Dr. Eric Topol, a cardiologist and director of the Scripps Research Translational Institute, said by email on May 1. “But I do believe the drug has efficacy based on what we now know, it’s just not that potent.”

Beyond lingering questions about access to the complete Phase 1 clinical trial data set for the investigational vaccine, Moderna’s splashy offering on Monday night aiming to sell about $1.3 billion in stock may also have contributed to the dive on Tuesday.

See also: AstraZeneca made a bet on Moderna back in 2013. Here’s what it’s worth now

If Kim had executed Monday’s trades on Friday, before the coronavirus vaccine-related stock rally, he might have netted $12.79 million, or about $4 million less.

Morgan Stanley analysts on Wednesday set a price target of $90.00 for Moderna, noting that they expect the company will sell estimated 1.5 billion doses during the pandemic and about 150 million doses each year after that. “We are positive on the early data,” they wrote.

Moderna’s market capitalization is roughly $27.4 billion, up from about $6.4 billion on Jan. 2.

Get news alerts on Moderna Inc. — or create your own.