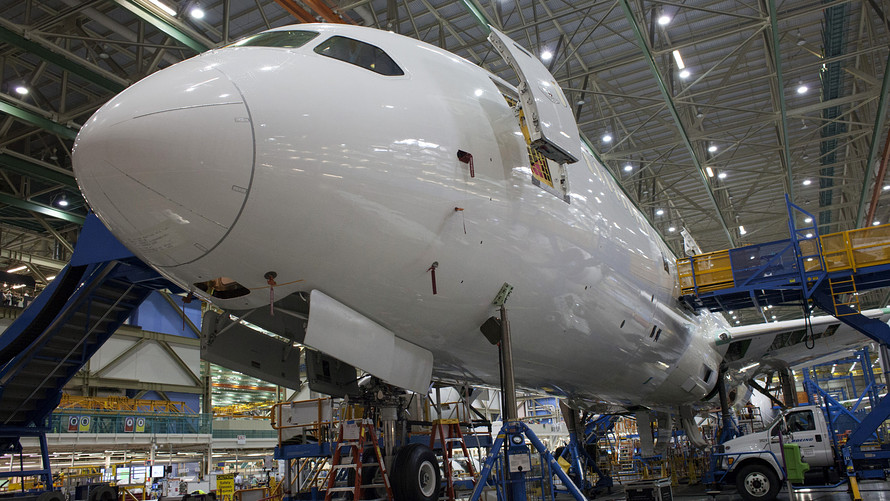 Bloomberg News
The nose of a 787 airplane is seen during the manufacturing process at the Boeing Co. facility in Everett, Washington.

Boeing /zigman2/quotes/208579720/composite BA -6.08%   is trying to boost efficiency and profit margins as it works through a record backlog of jetliner orders amid a race for market share with rival Airbus SE /zigman2/quotes/208224336/delayed FR:AIR -1.34%  . Alongside job cuts, Boeing has pressed suppliers for better terms and increased automation at its factories.

“I would imagine that without these investments in advanced technology we would have no company at all,” Boeing Chief Executive Dennis Muilenburg said Thursday at an event hosted by the U.S. Chamber of Commerce.

Boeing could yet ask the members of additional unions and nonunionized workers to depart voluntarily. Workers at Boeing’s Charleston, S.C., facilities last month voted against joining a union. 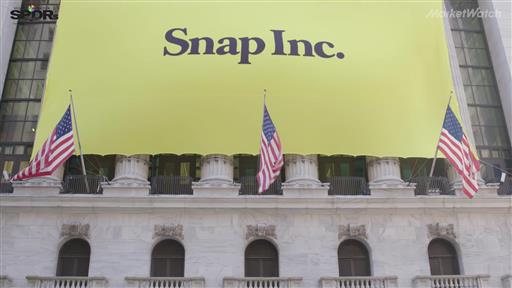 Will Snap reinvigorate the IPO market?

Snap went public in the largest tech IPO in the U.S. since Alibaba. Yet some investors question the company's long-term health and effect on the IPO market.

White House options on North Korea include use of military force.