The supply of mortgages has dropped to the lowest level since 2014, according to one metric 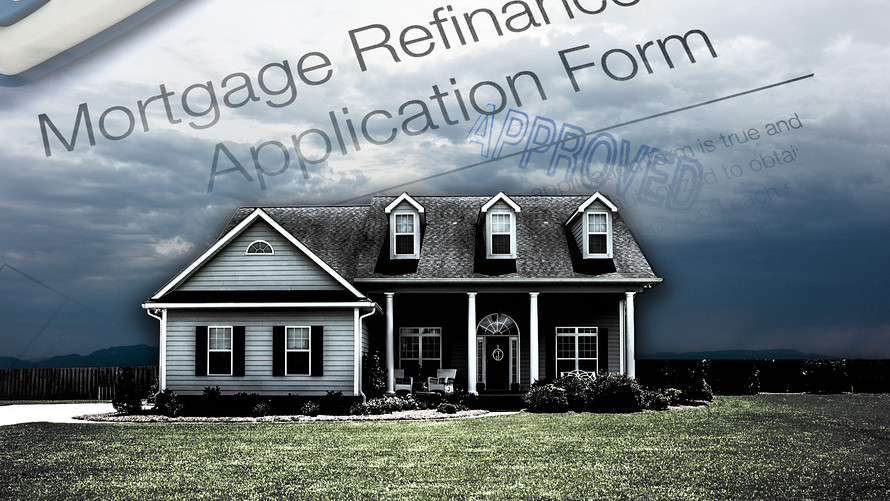 MarketWatch photo illustration/iStockphoto
Interest rates are at all time lows, but lenders are being stingier with who they’re willing to lend to these days.

There’s perhaps never been a better time to take out a mortgage — at least from an interest rate perspective. But finding a bank willing to lend to you may prove tricky these days.

A dovish outlook from the Federal Reserve — indicating that the central bank is likely to keep rates low for many years to come — has kept long-term bond yields low, including the 10-year Treasury note /zigman2/quotes/211347051/realtime BX:TMUBMUSD10Y -0.10% . Mortgage rates historically roughly track the direction of the 10-year Treasury note, but since the coronavirus pandemic began, the spread between the two had widened. In recent weeks, though, the two have moved more in sync, with mortgage rates falling to meet the 10-year note.

Low mortgage rates have stoked the housing market, as they have compelled would-be buyers to speed up their timelines in order to lock in the cheap financing.

Read more: ‘This is just slowing the clock on evictions’: Why the CDC’s moratorium on evictions won’t solve America’s looming $100 billion rental crisis

But finding a mortgage lender who is willing to lend to you is a more difficult than it’s been in many years. A recent report from the Mortgage Bankers Association , an industry trade group, found that mortgage credit availability has dropped to the lowest level since March 2014.

“Credit continues to tighten because of uncertainty still looming around the health of the job market, even as other data on loan applications and home sales show a sharp rebound,” Joel Kan, the Mortgage Bankers Association’s associate vice president of economic and industry forecasting, said in the report.

In particular, banks have pulled back from offering loans that allow for lower credit scores, smaller down payments and reduced documentation. Jumbo mortgages have also become harder to come by — and the rates on those loans, which are not included in Freddie Mac’s analysis, have remained much higher than the rest of the market.

Making matters worse for those still looking to refinance: Mortgage rates could soon rise for those loans. The Federal Housing Finance Agency recently announced plans to introduce a new fee for refinancing, which is now set to go in effect beginning in December. But economists suggest that there’s evidence that banks are raising rates to offset the cost of the new fee already.

The good news for those seeking to get a home loan is that economists don’t expect rates to move much in the near future. “Absent any fundamental changes to the FHFA policy, or significant virus-related developments such as a treatment or a vaccine, mortgage rate movements figure to be modest in the coming weeks,” said Matthew Speakman, an economist with Zillow /zigman2/quotes/205077794/composite ZG -1.48%  .