Millions of Americans are one pay check away from the street

As income stagnates, millions of Americans are struggling to save money 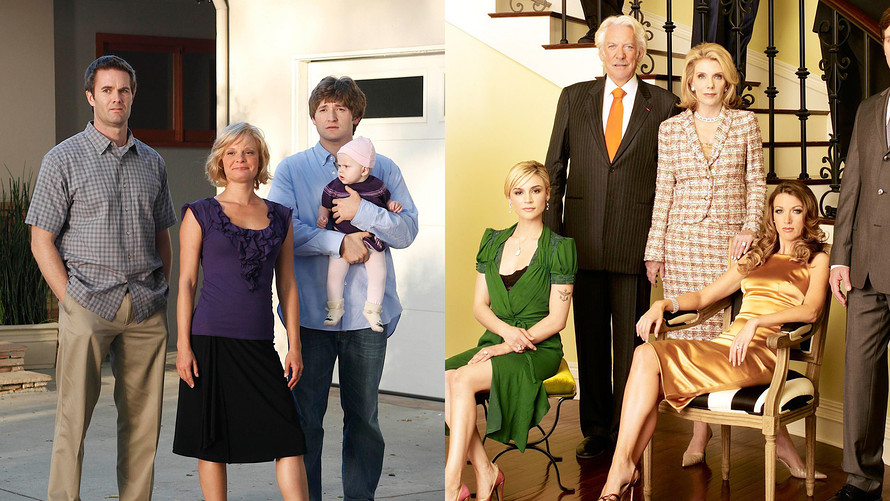 MarketWatch photo illustration/Everett Collection
Only 39% of people say they have enough saved for a rainy day.

Wanda Battle, a registered nurse for four decades, was hit with a $100,000 medical bill.

She has visited her local emergency room on more than one occasion due to severe migraines and mini-strokes. Battle managed to reduce her latest hospital bill to $32,000 based on her relatively low income, but still faces $650 monthly payments for a previous $22,000 medical bill.

“There were times I couldn’t work,” says Battle, who lives outside Nashville, Tenn. “I have not held a job that is continuous.” She has had choppy health care coverage during her career. “One agency told me I hadn’t worked enough hours to qualify for health insurance. But I worked three 12-hour shifts per week in that job .”

Just 39% of Americans say they have enough savings to cover a $1,000 emergency room visit or car repair.

Although her case is particularly unfortunate — she was not one of the estimated 20 million people to sign up to Obamacare, which President Trump has vowed to dismantle — she is not alone in facing the prospect of a disastrous financial situation after an unexpected bill.

Don’t miss: Sorry America, Norway ranks No. 1 for ‘life, liberty and the pursuit of happiness’

Paying an unexpected expense is No. 1 use of savings

Just 39% of Americans say they have enough savings to cover a $1,000 emergency room visit or car repair, according to data released Thursday by the personal finance site Bankrate. Paying for a major unexpected expense was the No. 1 use for savings cited by millennials, Generation X, baby boomers and the older Silent Generation.

Previous studies support these findings. Some 44% of people said they could not cover an unexpected $400 emergency expense or would rely on borrowing or selling something to do so, down from 46% the year before, according to a separate 2017 report released by the U.S. Federal Reserve, which surveyed more than 6,600 adults .

“A key consideration regarding household finances and overall economic well-being is the ability to withstand financial disruptions,” according to the Board of Governors of the U.S. Federal Reserve.

However, the tendency to have no emergency savings is highest among those aged between 53 and 62. (Wanda Battle is 62.)

Don’t miss: One in five American households have ‘zero or negative’ wealth 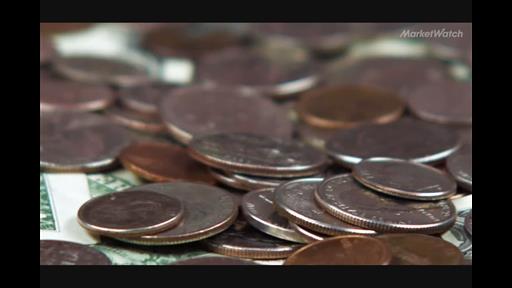 Most Americans Have Less Than $1,000 in Their Savings Account

A 2017 GoBankingRates survey says that most Americans have less than $1000 in their savings account.

Pay raises for U.S. employees are not expected to improve next year, according to data from global professional services company Aon, based on a survey of over 1,000 companies. Base pay is expected to rise just 3% in 2018, up slightly from 2.9% in 2017.

And that could be a problem. More than one-third of American households reported that they have had a major unexpected expense, a previous Bankrate study found. Half of those reported that the expense was $2,500 or more, while 30% paid $5,000 or more. Some studies have suggested that medical bills are the No. 1 cause of personal bankruptcies.

“Everyone should strive to have at least six months’ expenses socked away for the unexpected,” said Greg McBride, chief financial analyst at Bankrate.

‘A key consideration regarding household finances and overall economic well-being is the ability to withstand financial disruptions.’

—Board of Governors of the U.S. Federal Reserve

Why aren’t more people saving for a rainy day?

Millions of Americans are already struggling with student loans ($1.4 trillion and counting), house and auto bills, and other debts. Central bankers hiked their short-term interest rate target for the third time in a decade this month by another quarter percentage point to a range between 1% and 1.25%, which is still an historically small return for savings left in bank accounts.

Also see: What to do when your therapist wants you to cheat on your insurance?

In the meantime, Battle says her priority is to pay her $3,000 property taxes. She chose not to take out insurance with the Affordable Care Act.

Tennessee, where Battle lives, has been described as “ ground zero ” for premium increases in Obamacare. Battle sees the irony in a registered nurse being faced with financial crisis because of unforeseen medical expenses. “I’ve taken care of people for 40 years,” Battle says. “I’ll be dead before these medical bills are paid.”

(This story was updated with new Bankrate and Federal Reserve data.)