Most cryptocurrencies are heading to zero, says Goldman analysts 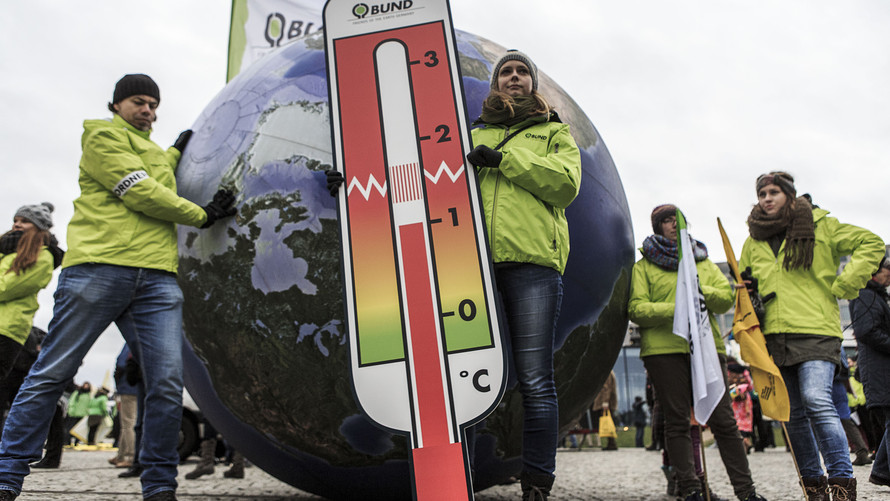 How low can cryptocurrencies go after what has been an ugly start to the year for virtual assets?

For some Goldman Sachs Group Inc. analysts, the answer is zero.

Steve Strongin, head of Goldman’s research unit, painted a bleak picture for proponents of digital currencies, going as far as saying that many extant cryptocurrencies are likely to face an existential crisis.

“The more important question is whether today’s cryptocurrencies will exist five or ten years from now,” Strongin wrote in a Wednesday note. “It’s possible but not probable, for the same reason that almost all of the first internet search engines are now defunct: Something better replaced them,” according to the Goldman note.

This isn’t the first time Goldman has cautioned investors on the future of bitcoin. In October, the U.S. investment back dismissed the notion that bitcoin /zigman2/quotes/31322028/realtime BTCUSD +0.11% is the new digital gold, saying metals offer the best store value and the limited supply of bitcoin will hinder any mainstream use.

The research note comes amid heightened debate centered on the value of cryptocurrencies. The price of a single bitcoin has lost more than half its value since a peak last December and currently changes hands at $8,200, according to news and research site CoinDesk.

Still, bitcoin is up about 750% since the end of 2016 and its stratospheric climb has given rise to a plethora of rivals and digital assets running on proprietary blockchains, or distributed-ledger technologies that underpin most digital assets.

According to CoinMarketCap.com , the market value of the universe of some 1,500 crypto assets, including bitcoin, hit a apex of about $830 billion in early January before unraveling. Most recently, the total value of digital units tracked by the site stood at $388 billion, down 53% from that peak last month.

Strongin’s analogy about the rise of internet-focused companies is perhaps an apt one as many of those highflying entities that heralded the emergence of the web during the 1990s, including Pets.com, computer services firm Prodigy Classic, and online grocery Webvan, either merged with a competitor or shut down. 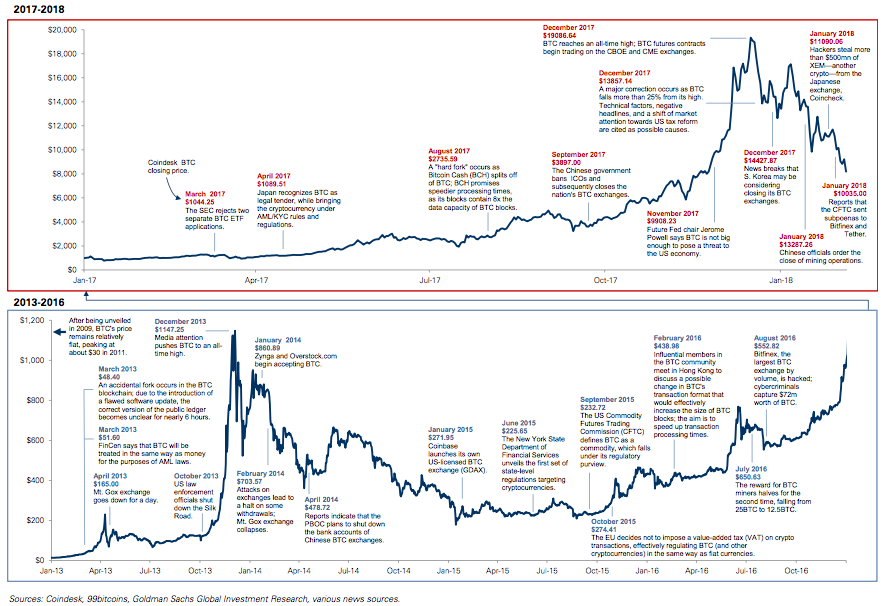 However, it isn’t all grim news for the crypto enthusiasts. Goldman Sachs said the blockchain could have a “transformative impact” on the global economy. The blockchain allows businesses to operate more transparently and efficiently. For companies that have lengthy supply chains, it could allow them to better track the movement of its goods and services.

“As expected Bitcoin now crashes below $6000. Now the $5K handle is reached. And the US Congressional Hearing on Crypto-Scams is still a day away,” Roubini said in a tweet: