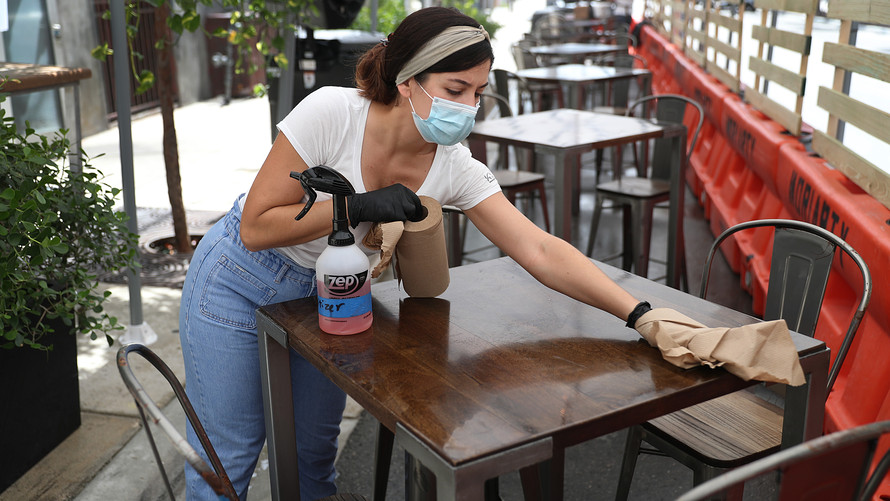 U.S. stocks have rallied from their March lows thanks in part to optimism around Washington’s aid efforts. The main benchmarks (S&P:SPX)   (DOW:DJIA)  were trading higher on Wednesday, with analysts pinning some of the session’s gains on vaccine hopes.