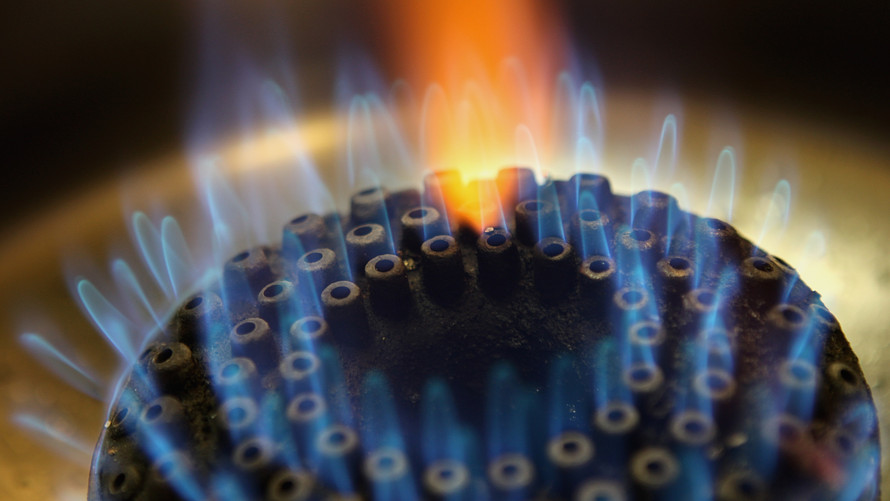 Getty Images
On March 23, natural-gas futures settled at their lowest since 1995

Natural-gas prices recently dropped to their lowest level in a quarter-century, but they have managed to outperform oil against a backdrop of declining demand fed by efforts to slow the spread of COVID-19.

Natural gas “is the victim of a perfect storm of events—growing supplies, warmer-than-usual weather, and falling demand,” says Gregory Leo, chief investment officer and head of global wealth management at IDB Bank. “The cumulative effect is price levels not seen in 25 years.”

The impact of COVID-19 “will not be minimal,” he says. And while “there’s a fair chance that many financial assets have been oversold as we price in worst-case scenarios, natural gas has many headwinds and more than likely is priced where it should be.”

Prices have declined on the back of mandatory shutdowns for nonessential businesses and shelter-in-place orders for many Americans to prevent the spread of COVID-19. “Lower industrial activity means lower demand for natural gas,” says Noah Barrett, a research analyst at Janus Henderson.

Still, natural-gas demand should be “fairly resilient to COVID-19 impacts, relative to other commodities,” he says, adding that unlike oil, it isn’t really used as a transportation fuel, so less travel shouldn’t hurt demand in the same way.

The loss for natural-gas prices has paled in comparison with oil’s decline. Natural-gas futures lost 2.8% month to date as of March 26. U.S. oil futures  have dropped nearly 50% for the period, and the $20.37 a barrel settlement on March 18 was the lowest since February 2002.

“In a kind of perverse irony, the slowdown in U.S. demand for crude oil has been positive for natural-gas prices,” says Rebecca Babin, senior equity trader at CIBC Private Wealth Management. Natural gas is a byproduct of shale drilling, and as exploration-and-production companies cut capital expenditure and reduce production of oil, they are “also drastically reducing their natural-gas production,” she explains.

Natural gas isn’t entirely insulated from the demand-destruction story tied to Covid-19, but “it has been a buffer on the recent selloff,” she says. “This is a true reversal in fortune for natural gas, which has been in an ugly downtrend for years, as U.S. shale producers have been ramping [up] production.”

“For the first time in years, I am starting to see analysts get bullish on natural gas and natural-gas-related equities outperforming” their oil peers, Babin says.

Still, U.S. supplies of natural gas are high, with the Energy Information Administration estimating stocks of 1.9 trillion cubic feet at the end of March—12% more than the five-year average.

Given the reduced demand and excess supply, natural-gas prices will be “hard-pressed to break above $2 for the foreseeable future,” says Leo. Not until the next heating season begins in October would prices be expected to rise above $2 and attempt to move above $3, he says.

Barrett, meanwhile, has a “fairly positive” outlook on natural-gas prices, given the reduction in U.S. oil activity. Next year, prices may average $2 to $2.25, assuming normal weather. But if oil remains under $40 a barrel for a prolonged period of time, he believes that natural gas could see a 2021 average of $2.50 to $2.75.

“Natural-gas prices look cheap, relative to history,” with current prices low for residential and industrial consumers, says Barrett. “Prices can always move lower, but it does seem like we are closer to a floor” on prices, he says.