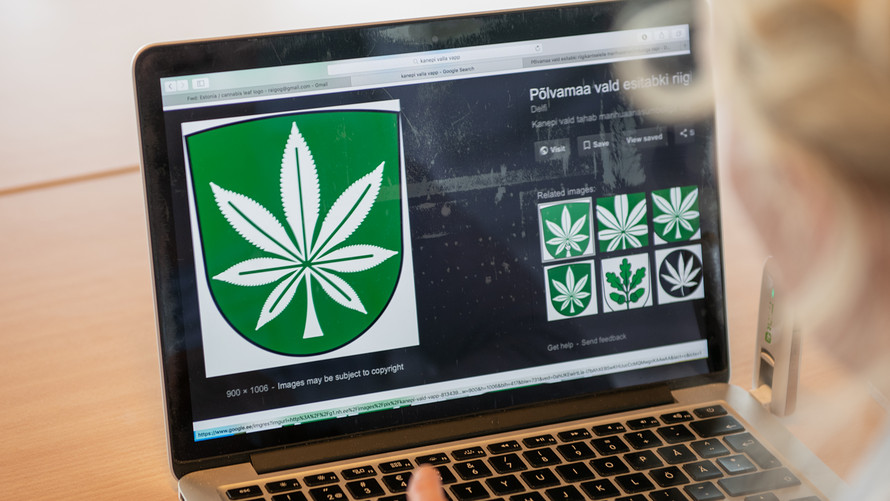 Shares of Neptune Wellness Solutions Inc. rallied Wednesday, after the Canada-based company announced a second 3-year extraction agreement with a cannabis company in a week.

Neptune (NAS:NEPT)   (TSE:CA:NEPT)  said before the open that it reached an agreement with Green Organic Dutchman Holdings Ltd. (OTC:TGODF)   (CNQ:CA:TGOD) to extract and purify cannabinoids and terpenes, for use in premium certified organic consumer wellness products, from cannabis.

Under terms of the deal, Green Organic has committed to supply more than 230,000 kilograms of cannabis and hemp biomass to Neptune over three years, with the first shipment expected in September 2019.

Neptune’s U.S.-listed stock jumped up as much as 9.3% just after the open before paring gains to be up 3.4% in afternoon trading, as it bucked weakness in the broader cannabis sector and stock market.

Neptune said its expects volumes to be “back-end-loaded,” as first-year volumes are expected to be about 20% of the total volume of the contract.

Most of the active ingredients extracted will be transformed into delivery forms on-site at Neptune’s Sherbrooke facility. Neptune said it would make, package and provide formulation assistance for products that will be sold under Green Organic’s brands.

“[Green Organic’s] commitment to organic and sustainability is inspiring; Neptune is proud to become a part of their success story,” said Michel Timperio, president of Neptune’s cannabis division.

Green Organic said Wednesday that it will work closely with Neptune to assist the company in obtaining its organic certification. Green Organic’s stock slipped 0.8%.

The deal comes less than a week after Neptune announced a 3-year extraction and purification agreement with another cannabis company Tilray Inc. (NAS:TLRY)  That news had propelled Neptune’s stock to the highest close — $5.07 — since it went public in the U.S. in August 2007. Read more about Tilray.

Under terms of that deal, Neptune will receive a minimum volume of 125,000 kilograms of cannabis and hemp biomass, with the first-year shipments also expected to be 20% of the total. And the first shipment is also expected in September.

Under terms of the deal, Eagle Vet will start by introducing True Leaf products to its 5,000 retail stores in Korea.