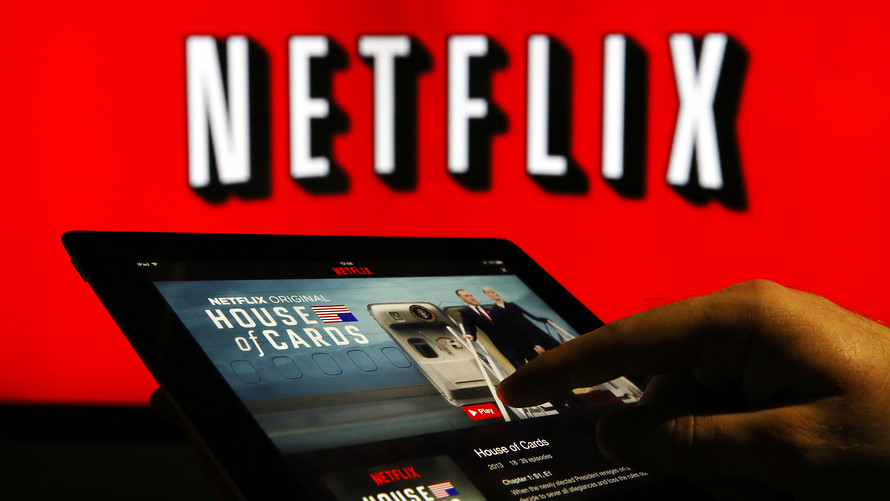 Netflix shares were choppy, moving in and out of positive territory, in early trade Tuesday, although analysts for the most part cheered the company’s third-quarter earnings that largely beat forecasts.

The streaming service /zigman2/quotes/202353025/composite NFLX +1.25%  on Monday after the close reported higher-than-expected growth in subscribers for the third quarter and beat forecasts on revenue. Profit, however, came in weaker than predicted, as Netflix continued to spend heavily on producing and owning its own shows.

The stock rose 2.4% ahead of the bell on Tuesday, but shares opened down 2.3%, before turning higher and setting a fresh intraday record of $204.38 and surpassing the old one set on Monday.

Wedbush analyst Michael Pachter increased his 12-month price target on Netflix to $93 from $88, but continued to take issue with the company’s expectation to remain in negative free cash flow territory as it funds content production and acquisition.

A rare bear on Netflix, Pachter said he believes Netflix’s valuation is unwarranted given slowing growth in the U.S., elusive profitability overseas and increased competition.

“We continue to recommend owning Netflix,” said analysts at KeyBanc in a report after the earnings came out.

“3Q results and 4Q guidance suggest Netflix is accelerating away from competitors and building pricing power while driving better-than-expected subscriber growth. This combination suggests greater near-term earnings potential and the likelihood for a longer period of above-average growth than we previously expected,” they added.

“Netflix is the leader in a category that contains massive multiyear growth potential. There will be increasing competition and unforeseen hurdles along the way, but we think Netflix has reached ‘escape velocity’.”

Netflix said its number of subscribers rose by 5.3 million in the third quarter, easily beating consensus forecasts of 4.5 million. That marks the strongest Q3 subscriber growth in Netflix history. For the current quarter, the company forecast it will add 6.3 million more subscribers. Revenue increased 30% to $2.99 billion, beating analyst expectations of $2.97 billion.

Don’t miss: How to break down the billions Netflix spends on original movies and shows