Netflix shows that it has no real competitors

When it comes to sales growth, Netflix buries other content creators and broadcasters 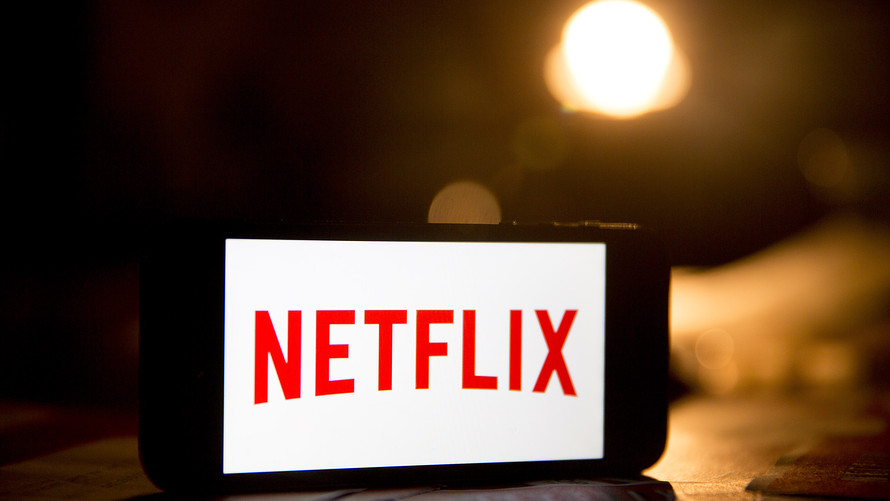 Bloomberg News
Netflix shares have doubled in the past year.

Netflix might be a member of the FAANG stocks, but it has little in common with the other companies that make up that acronym.

So it’s best to compare the company’s financial performance to that of its competitors: other TV and movie distributors, and content creators.

First, let’s take a look at Netflix’s third-quarter results, released Monday, and how the company has fared against the rest of the FAANG stocks over the past year.

Netflix Inc. (NAS:NFLX)  had another good quarter, as subscriber growth accelerated and topped analysts’ estimates. A slew of analysts raised their price targets for the stock.

Beyond subscribers, Netflix posted a 30.3% increase in revenue to $2.99 billion, as core streaming revenue rose 33.2% to $2.86 billion. Profits for the quarter almost doubled to $130 million from $66 million. For Netflix and its shareholders, the most important numbers continue to be subscriber growth and sales. The company’s net income margin (earnings divided by sales) was a slim 2.36%.

In the past 12 months, Netflix has achieved sales growth that puts it near the top of the FAANG group, which also includes Facebook Inc. (NAS:FB) , Amazon.com Inc. (NAS:AMZN) , Apple Inc. (NAS:AAPL) and Google parent Alphabet Inc. (NAS:GOOG)   (NAS:GOOGL) . Here’s how sales compare, along with 12-month total returns:

Here are profit numbers for the FAANGsters:

Shares of Netflix are trading for 92.7 times the consensus 2018 earnings-per-share estimate. That is a lofty valuation, exceeded among the FAANG group only by Amazon. By traditional measures, that level of valuation is outrageous. But as we have seen with Amazon, investors will reward a company if they are convinced that management’s long-term investment in growth is worthwhile.

Amazon has been a killer in several categories, with CEO Jeff Bezos and his team crushing competition in industry after industry.

There’s a similar story unfolding with Netflix, with a narrower focus.

Data provider FactSet used to place Netflix in the “movies/entertainment” industry. It now lumps Netflix in with cable and satellite TV providers. We decided to compare Netflix’s sales growth with that of the 19 other companies in the S&P 1500 Composite Index in the broadcasting, cable/satellite TV businesses, as well as media conglomerates. We excluded companies for which two years of data were not available. The S&P 1500 is made up of the benchmark large-cap S&P 500 Index (S&P:SPX) , the S&P 400 Mid-Cap Index (PSE:MID)  and the S&P Small-Cap 600 Index (S&P:SML) .

Here’s how the 20 companies stack up for sales growth and stock performance over the past 12 months:

Netflix’s sales growth over the past 12 month has been exceeded only by that of Charter Communications Inc. (NAS:CHTR) , which was reorganized in May 2016, as part of the “old Charter’s” mergers with its larger rival, Time Warner Cable, and Bright House.

So Netflix ranks second for sales growth, but it has done so organically — no mergers or acquisitions. Many of the more traditional content distributors and creators have been putting up decent, or better, sales numbers, but the industry is in the midst of a dramatic realignment, and Netflix appears to be on the leading edge.