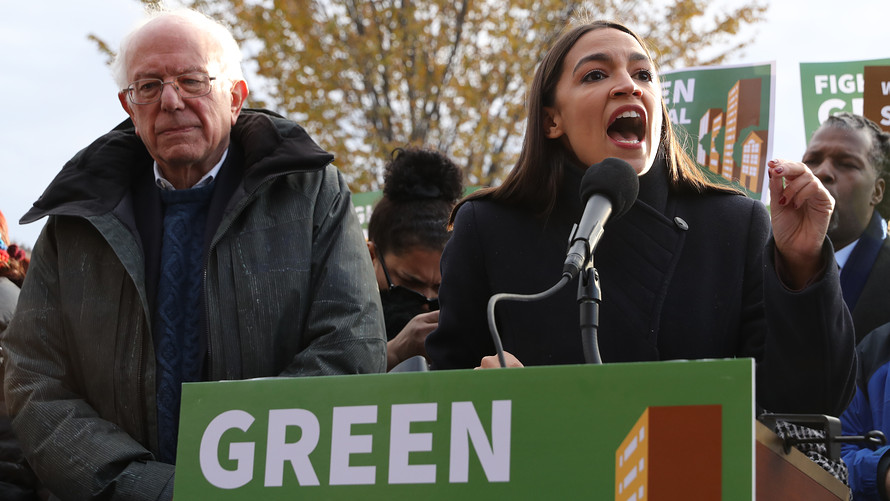 Spare a thought for the billionaires? The very richest among us have been getting smacked around by the likes of presidential hopefuls Elizabeth Warren and Bernie Sanders during this contentious run-up to the 2020 election, and the Employment Policies Institute, a Washington-based conservative think tank, has had enough:

The message seems to be in direct response to the “Elizabeth Warren Stands Up to Billionaires” ad from a week ago that took aim at Leon Cooperman, Lloyd Blankfein, Joe Ricketts and Peter Thiel.

Warren’s proposal would levy a 2% tax on individuals worth more than $50 million and a 6% tax on those worth more than $1 billion. Bernie Sanders’s plan would be even more costly for billionaires.

Watch the full ad from the conservative group: