Stocks in China, Hong Kong up ahead of Lunar New Year 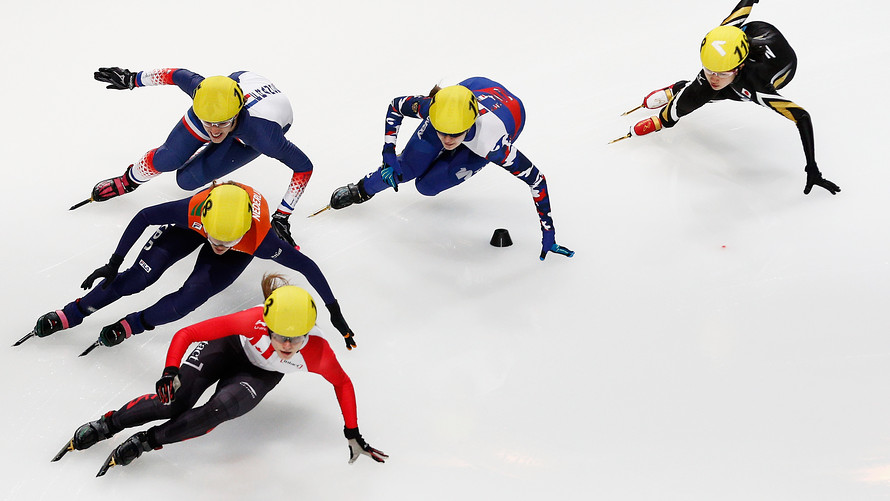 Asian stocks generally rose Monday, but action still had much the same feel of the past two weeks — continued widespread investor caution about getting overly aggressive on the buying side as Donald Trump becomes U.S. president.

That was highlighted by Hong Kong’s Hang Seng index /zigman2/quotes/210598030/delayed HK:HSI -4.13%  , which rose nearly 1% within the first hour of trading but soon thereafter was back to even on the day and hugged the flat line the rest of the session. It finished up 0.1%.

“People are still waiting to see the rabbit out of the hat,” said Andrew Sullivan, managing director of sales trading at Haitong International Securities, about the new administration and its policies. “Until we see the rabbit, we won’t believe in the magic.”

Takata Corp. shares fell sharply for a third straight day Monday as investors rushed to sell ahead of a possible bankruptcy filing for the company, which faces a potential multibillion-dollar bill for recalls related to its faulty air bags. The company’s share price closed down 18% at 467 yen, the third consecutive day of double-digit decline. Trading volume was thin as buyers of the stock were scarce, accelerating the declines.

The other major regional stock index to fall was Australia’s S&P/ASX 200 /zigman2/quotes/210598100/delayed AU:XJO -0.0014%  . It dropped 0.8% to notch a sixth decline in eight sessions. But Chris Weston, chief market strategist at IG, called the selling there a healthy pullback within a bull market.

The industrials sector had the sharpest decline there Monday, weighed down by Brambles /zigman2/quotes/200985667/delayed AU:BXB -0.26%  . The logistics company slumped 16% — its biggest one-day drop since 2002 — after the logistics company warned profit growth may fall short of expectations this year due to headwinds facing its North American pallets business. 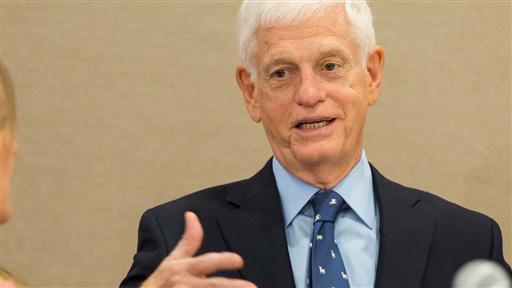 The CEO of Gamco Investors sees two infrastructure plays for the Trump economy, plus a beverage company and a cheap broadcaster.

Elsewhere, the color was green for Asian stocks after some recent bouts of profit-taking.

The market is still relatively hopeful about U.S. fiscal spending, said Christoffer Moltke-Leth, director of global sales trading at Saxo Capital Markets. “I also think we always have to be wary how much can one man do.”

In addition, Moltke-Leth sees the potential for some upgrades of Chinese equities. “There is a lot of momentum in China,” pointing to Friday’s generally upbeat economic data.