Ocwen to buy PHH in search of economies of scale

Consolidation among low-margin businesses is good for the industry 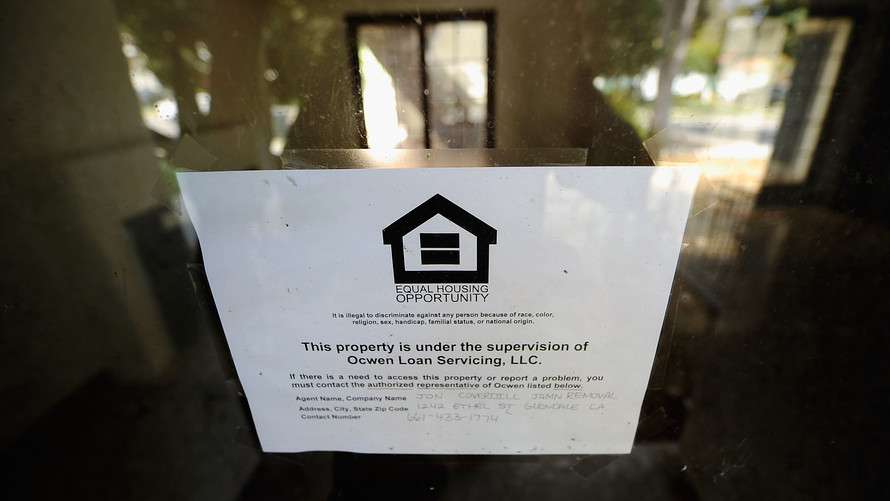 Getty Images
Ocwen and other servicers struggled to meet the needs of distressed homeowners after the housing crisis.

Shares of mortgage servicer Ocwen jumped after the company announced it would buy a rival, PHH Corporation.

The deal, which Ocwen expects will close in the second half of the year, will offer “improved economies of scale,” reduce fixed costs, and provide what it calls “a superior foundation to eventually enable the combined servicing platform to resume new business and growth activities to offset portfolio runoff.”

Both companies have struggled with regulators who’ve accused them of improper treatment of borrowers, including taking steps as drastic as foreclosing on homeowners inappropriately.

And both have fought back. PHH was the company that brought a lawsuit challenging the structure of the Consumer Financial Protection Bureau, the agency established after the financial crisis to shield Americans from wrongdoing by the financial services industry.

An appeals court rejected that argument late in January but did invalidate fines levied by the CFPB against PHH.

Mortgage servicing, which involves receiving payments from homeowners and then funneling them onward to lenders and municipal authorities, is a low-margin business, and many servicers are still struggling with the fallout from the housing crisis and old, legacy equipment.

On Wednesday, Wedbush analysts said they were reducing their estimate of expected Ocwen losses from $1.14 to 89 cents in the first quarter, and from $1.38 to $1.14 in the second quarter.

There’s broad agreement among housing industry participants that improving servicer business processes, especially for distressed homeowners, should get the same attention that attracting customers to faster, more high-tech ways of applying for mortgages has.

Read: The housing crisis is mostly behind us. Here’s how we should manage the next one.

Get news alerts on Ocwen Financial Corp. — or create your own.