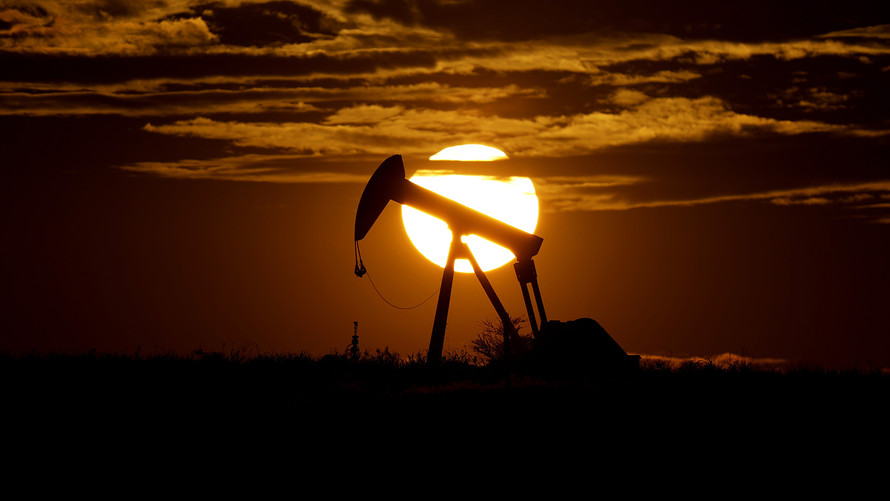 Global benchmark Brent saw its August contract tacked on 20 cents, or 0.5%, to end at $39.99 a barrel on the ICE Futures Europe. The front-month contract has now climbed for six consecutive sessions.