Prices spent much of the session lower on worry about oversupply from Gulf producers, U.S. production 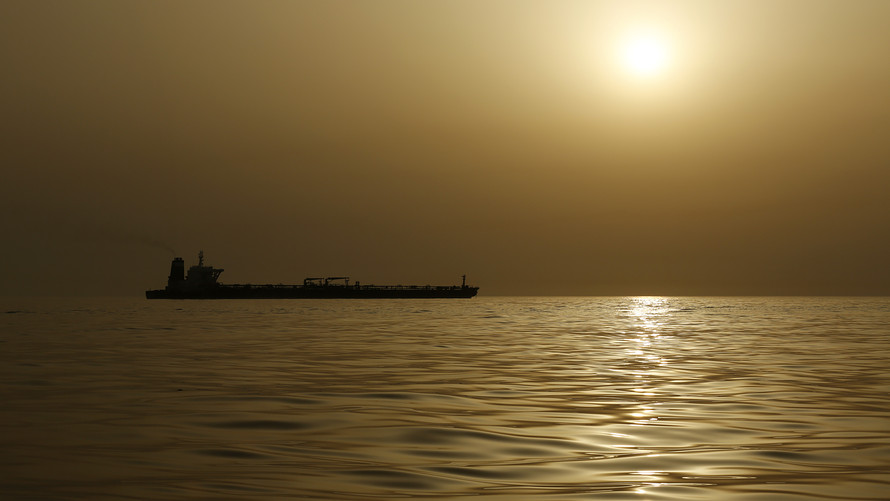 Crude oil futures gave up earlier losses on Tuesday to finish higher, with expectations for a rebound in energy demand among the reasons for the late day turnaround.

Prices had spent most of the session trading lower on the back of worries about compliance with a newly-extended pact between the Organization of the Petroleum Exporting Countries and its allies to cut production by nearly 10 million barrels. In addition, Gulf producers may end their voluntary extra output cuts at the end of June and U.S. producers may reverse output cuts as prices rise.

Oil prices, however, turned positive after a “trifecta of headlines supported the argument that the oil market will find balance soon,” Edward Moya, senior market analyst at Oanda, told MarketWatch.

In an update Tuesday, the Bureau of Safety and Environmental Enforcement reported that 31% of U.S. Gulf of Mexico oil production remained offline.

That’s only a slight improvement from 34% a day earlier, “suggesting production is not coming back immediately from the region hit by Tropical Storm Cristobal,” said Moya.

Also, Nigeria is reportedly struggling to sell their crude, “which could help them refrain from excessively cheating with their production cut promises with the OPEC+ accord,” he said.

The Energy Information Administration’s Short-Term Energy Outlook report Tuesday, meanwhile, “confirmed the energy market’s view that global demand will fall to the low 80-million [barrel per day] level this quarter before rebounding back above 90-million next year,” he said.

OPEC+ reached an agreement over the weekend to extend a global production cut of 9.7 million barrels per day by one month, through July

Saudi Arabia, Kuwait and the United Arab Emirates, however, are not intending to extend the extra cuts of 1.18 million barrels per day that they are currently making on top of the OPEC+ target, Reuters reported .

The Saudis had cut an additional amount of production, “but they announced that they would no longer produce below their quota,” said James Williams, energy economist at WTRG Economics.

OPEC members have not yet fully complied with their current output cut pledge. A Reuters survey pegged the member compliance rate at 74% in May.

On top of that, concerns persist that other non-OPEC members will drive production higher, including North American shale-oil producers.

Given the recent climb in oil prices “U.S. producers which shut in wells or cut back on production will restore most of that production,” Williams told MarketWatch.

The EIA on Tuesday raised its 2020 forecasts for West Texas Intermediate to $35.14, up nearly 17% from its May forecast. It also said Brent crude oil prices are likely to average $38.02 this year, up 11.4% from the previous view.

The change in the Brent forecast is “largely due to higher than expected crude oil prices in May, driven by a combination of additional OPEC+ production cuts, declining U.S. production, and rising demand related to reductions in COVID-19 stay-at-home orders,” said Dr. Linda Capuano, EIA administrator, in a statement.

Meanwhile, Reuters reported Tuesday that Libya’s National Oil Corporation declared force majeure on exports from its Sharara oilfield after an armed group shut the field’s production just days after it had reopened.

Looking ahead, the EIA will release its weekly U.S. petroleum supply data early Wednesday, after the release of the American Petroleum Institute’s figures late Tuesday.