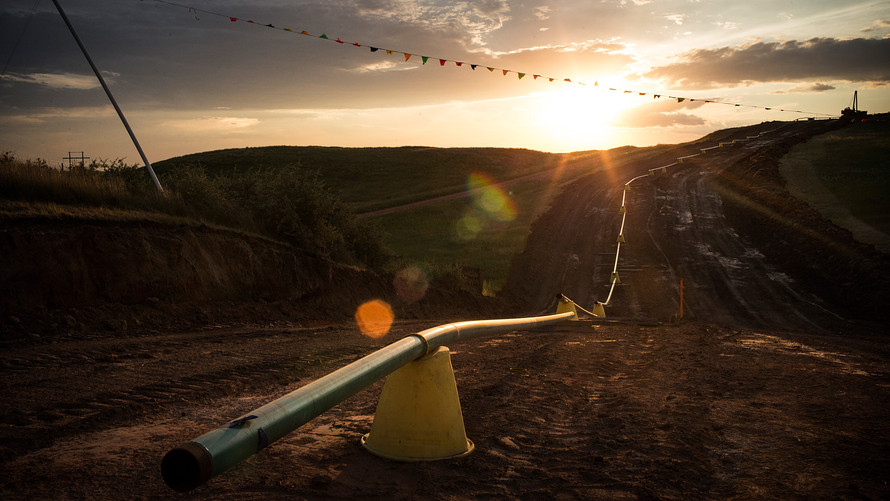 A decline in the U.S. dollar, however, with the ICE U.S. Dollar Index /zigman2/quotes/210598269/delayed DXY -0.29%  down 0.1% in Wednesday dealings and trading 1% lower for the week, provided some support —limiting losses for oil prices, which are traded in the greenback, said Naeem Aslam, chief market analyst at AvaTrade.